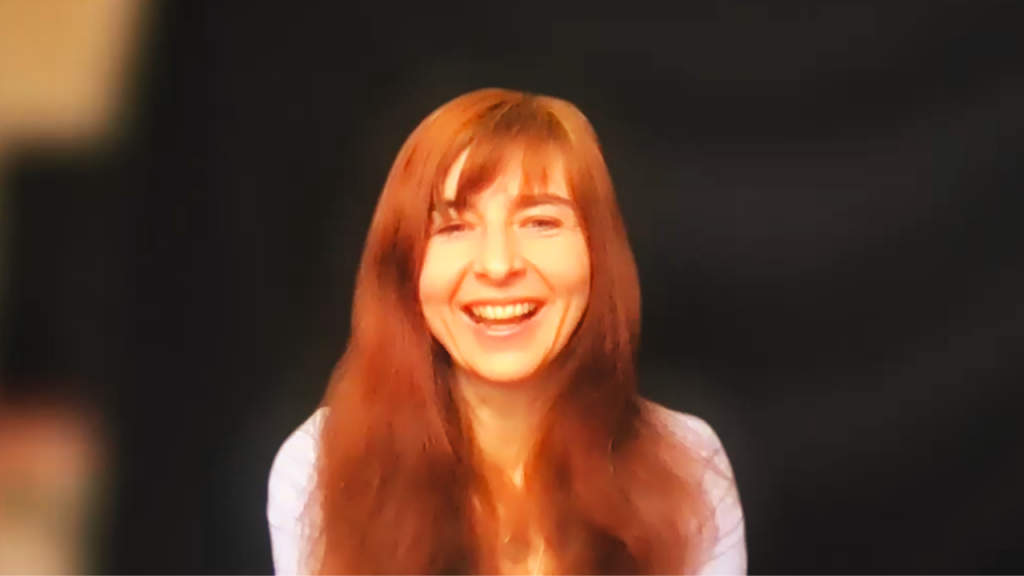 Tessa Lena discusses her foray into writing about The Great Reset via her popular Substack which is also featured on prominent websites such as Mercola.com. She never imagined the dystopian future would come so soon. In an attempt to explain what’s going on today, she examines the Great Resets of the past, from Russian serfdom, to the Russian Revolution (Lenin’s “Great Reset”), and growing up during the collapse of the Soviet Union. She talks about “disease blackmail” and how she’s skeptical on putting much weight on “isms”, but the ideology of Davos communism is what the Bolsheviks were using. She talks about rock stars going “Covid Central,” what the Algorithm Ghetto might look like, and how we all have an inner technocrat. Tessa doesn’t think Davos will get what it wants because it’s just too crazy.

We have to Talk about Nazism. How Our Times Do Indeed Echo an Earlier Totalitarian Era https://naomiwolf.substack.com/p/compartmentalization-bureaucratization

On the Soviet Man and the Groundhog Day https://tessa.substack.com/p/soviet-man

The Physical World Is the Only World We Have https://makelanguagegreatagain.com/episodes/physical-world-only-world

Tessa Lena is a strongly opinionated musician living in New York. She is a classically trained pianist and singer, born and raised in Moscow.

As a teenager, Tessa had the honor of performing her own composition at the Moscow Conservatory, and wanted to be a geneticist.

As her interests expanded to Tibetan music and language, she headed to Lhasa with a backpack to do a field study in linguistics and enthomusicology.

After being attacked by a sex trafficker in Southern China and successfully fighting him off, Tessa settled in Chicago.

In Chicago, she started a band working with her hero Ian McDonald of King Crimson and Foreigner, and drummer Alan Lake, who has played and recorded with Madonna, Brian Ferry, Julian Lennon, Ministry, Brian Wilson and Sam Moore from Sam And Dave.

After a few years in Chicago, Tessa moved to New York and started a new band, Tessa Makes Love, along with occasional collaborations by Ian McDonald.

In 2013, her music video “Spente Le Stelle” received over a million very useful views on YouTube although the jury is still out on how many people realized that the video was a satire. Alas, the world keeps spinning, and it is still imperfect!

In 2016, Tessa started Coalition for Artistic Dignity and organized a conference in Brooklyn dedicated to artistic dignity, social power and corporate responsibility.

In early 2017, she released an album titled ‘Tessa Fights Robots,’ you can listen and buy it here.

Since the English language only has so many words, this blog is also called ‘Tessa Fights Robots.’

Both the album and the blog are about being human in the world of technology, big data, and machine-like people.​