Alex Krainer: The Ukraine Crisis & COVID1984 are the Same Conflict 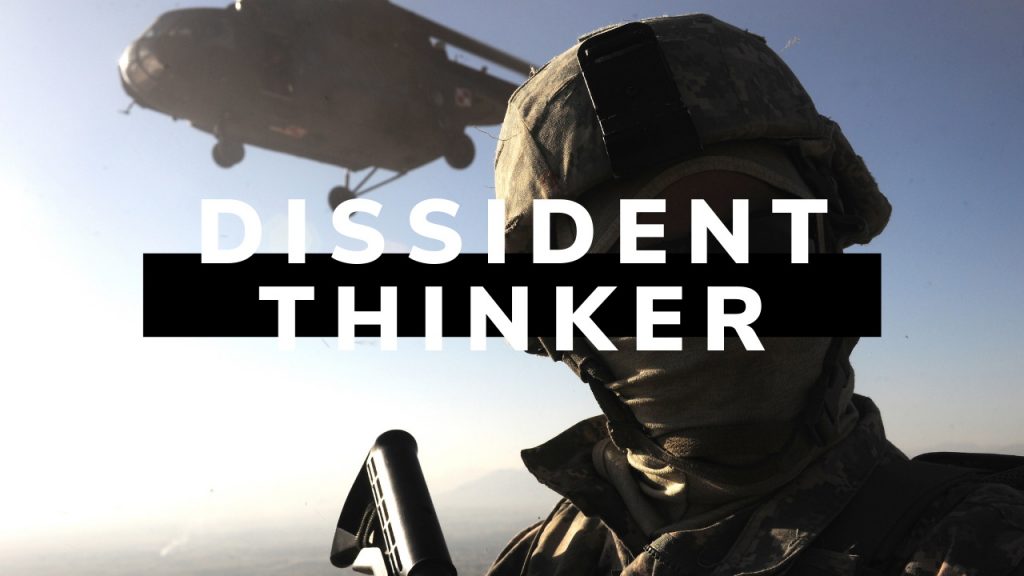 Alex Krainer of I-System Trend Following and The Naked Hedgie discusses how his winding road to becoming a dissident began in socialist Yugoslavia, was influenced by Sting, and ran through the Brazilian rainforest. He discusses the mess in Ukraine, the conflict between The Empire and the emerging multipolar world order, and the fake COVID1984 pandemic.

Alex Krainer (born in 1970) is an author and former hedge fund manager based in Monaco. Alex was born and raised in a socialist regime of former Yugoslavia, under one-party communist rule. In Switzerland he completed a degree in Business and Economics and then went off to Venezuela where he lived for a year and experienced his first banking crisis when 9 of Venezuela’s 16 largest banks failed and brought the country’s economy to a grinding halt.

He returned to Croatia and joined the military where he served through 1995 during the last phases of Croatia’s war of independence. Soon after finishing his military service, Alex took employment at an oil trading company in Monaco.

By the year 2000 he became the firm’s risk manager and by 2007 Alex launched his own investment management business and was among the small minority of managers who generated positive investment returns (+27%) through the 2008 financial crisis. In 2011 Alex Joined Lee Robinson’s Altana Wealth.

His book on Bill Browder was quickly suppressed and banned by Browder’s lawyer and Amazon. While the future remains to be written, Alex’s endeavors will remain devoted to contributing towards a future endowed with peace, cooperation among nations, prosperity and emancipation of all humanity.