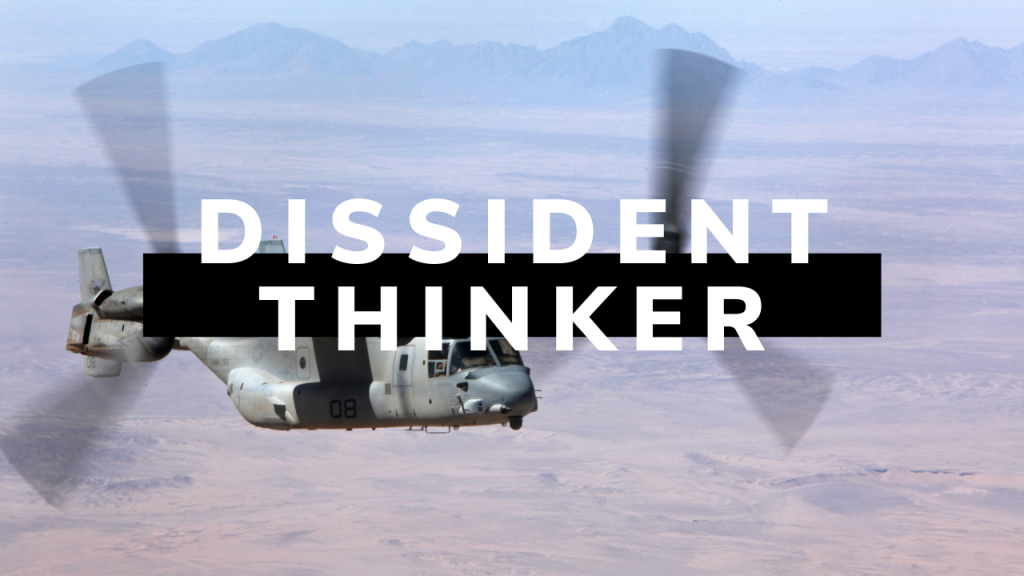 José Niño has more than a decade of experience as a political operative. He works with major organizations on a host of political issues, from gun rights to foreign policy both as a policy analysist and a copywriter. In addition, he has years of experience writing for various outlets such as Ammo.com, Gunpower Magazine, and the Mises Institute.

José’s articles have also been featured on Business Insider, Infowars, and Zero Hedge. He also appeared on the Tom Woods Show and Dana Loesch’s show Relentless.