Rico Brouwer: Enemies of the State 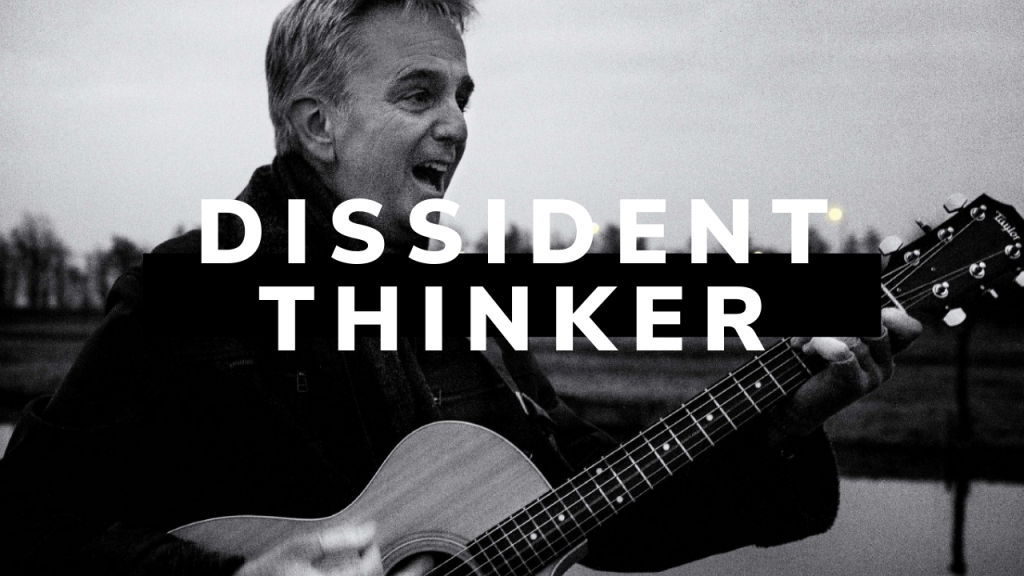 Rico Brouwer (former Pirate Party, Potkaars Podcast) discusses how he inadvertently became a dissident (his government turned away from the rule of law) and how the pandemic emergency powers have been made permanent in the Netherlands. He’s busy filming footage of corrupt government behavior on the streets and in the courtrooms and has been somewhat disenchanted after being so heavily censored. He tells the fascinating story of how the lead developer of the Dutch Digital Passport system quit because he realized it was unethical. We discuss Ukraine, false flags, and the dangerous censorship environment we find ourselves in.

Potkaars is citizen journalism in podcasts with a pot, a candle, a guitar, a webcam and guests with a positive story to tell. Their stories are told in interviews from the Netherlands by the host to the show: Rico Brouwer. The podcast started 20 December 2018, with a weekly episode about activism, (geo)politics and current affairs.

After earning his Social Studies Degree (Sociaal Pedagogisch Hulverlener (1997)) he worked in IT with companies like Tridion, ING, Academic Research/Computer Center Amsterdam and as instructor with Global Knowledge in the Netherlands. In 2017 he participated in the Dutch national parliamentary elections for the Pirate Party.