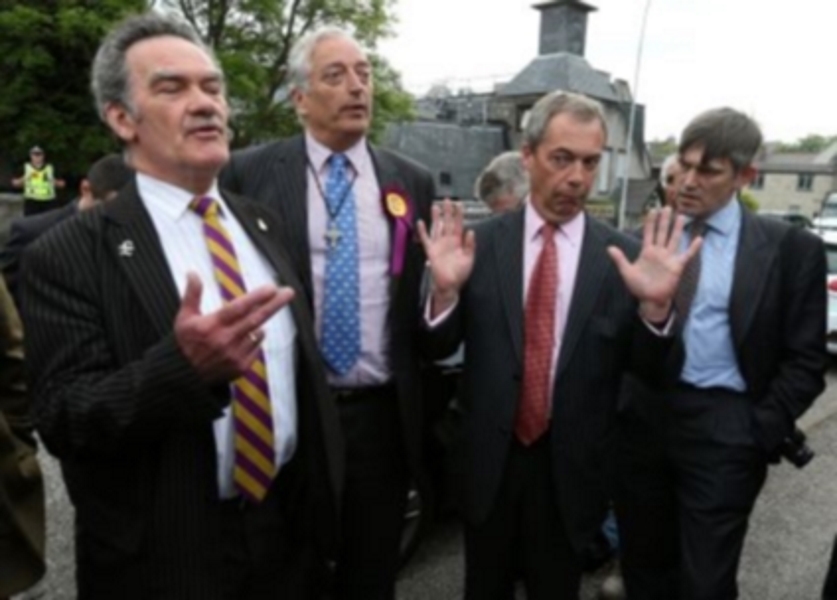 A hot topic in Europe today is Euroskepticism. The polls show that in some countries, the majority of citizens are opposed to the European Union (EU) while other countries (usually those performing well economically) support it.

Lord Monckton gave us his perspective and analysis on Europe and some of the pressing issues related to the European Union. His three parameters for Europe going forward are a free market, democracy and Judeo-Christian tradition as a guiding light.

Lord Christopher Monckton of Brenchley, is a former advisor to Margaret Thatcher and former UKIP spokesperson and UKIP Scotland President. He lectures and publishes around the world, often on the issue of “climate change.”