From the Archive: William Engdahl Discusses the Politics of GMOs 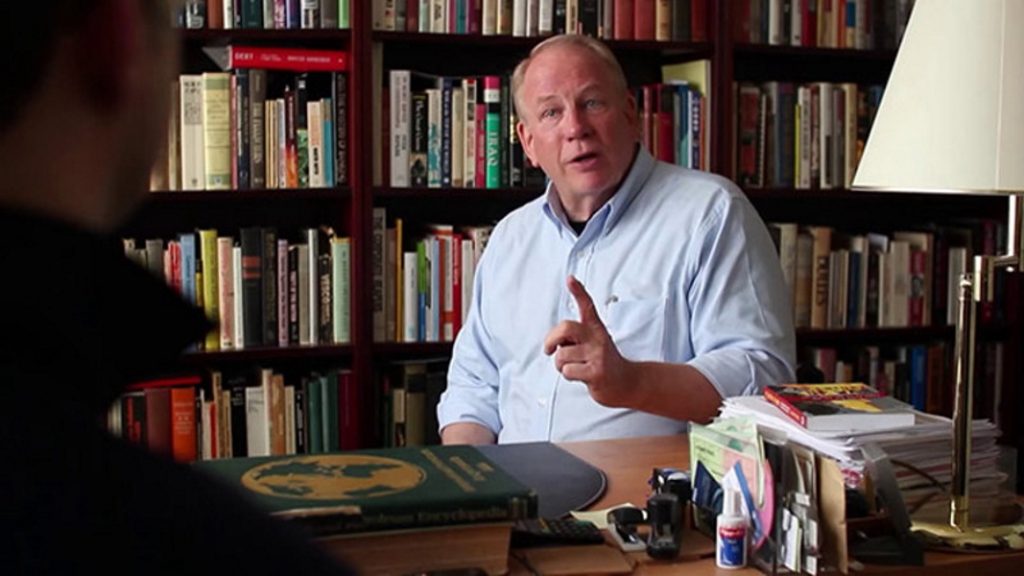 *Before the Guadalajara Geopolitics Institute Podcast officially began, I had conducted previous interviews in the classroom. They will eventually be re-posted here.

William Engdahl discusses the politics and the danger of genetically modified organisms (GMOs) and their use as a weapon by the US Government and private interests.

The main points covered:
• Rockefeller Foundation funded the Nazi eugenics program (a discredited pseudo-science).
*Side note: Germany in some areas actually copied the California model
• Rockefeller, Dupont, Colgate developed the eugenics or genetics program, which underlies the GMO program.
• Nothing good can come of GMOs; they are a poison; potential for global food supply domination.
• Africa can feed the whole world with natural crops (UN suggests up to 12 billion people).
• GMOs will make it impossible to feed 12 billion people.
• GMO harvest yields are far inferior, create superweeds.
• Monsanto forces use of “Terminator” seeds. It takes seven years to revert GM field back to GM-free field.
• GMOs are a US National Security prerogative. Biotechnology is synonym for genetic modification.
• Agribusiness created by Rockefellers in 1950’s out of Harvard Business School to control food supply.

F. William Engdahl is an award-winning geopolitical analyst, strategic risk consultant, author, professor and lecturer. He has been researching and writing about the world political scene for more than thirty years. His various books on geopolitics—the interaction between international power politics, economics and geography—have been translated into 14 foreign languages from Chinese to French, from German to Japanese.

Seeds of Destruction: The Hidden Agenda of Genetic Manipulation
https://www.amazon.com/Seeds-Destruction-Hidden-Genetic-Manipulation/dp/0973714727/ref=pd_bxgy_b_img_b