Morris Berman: Reflections on the Decline of American Empire 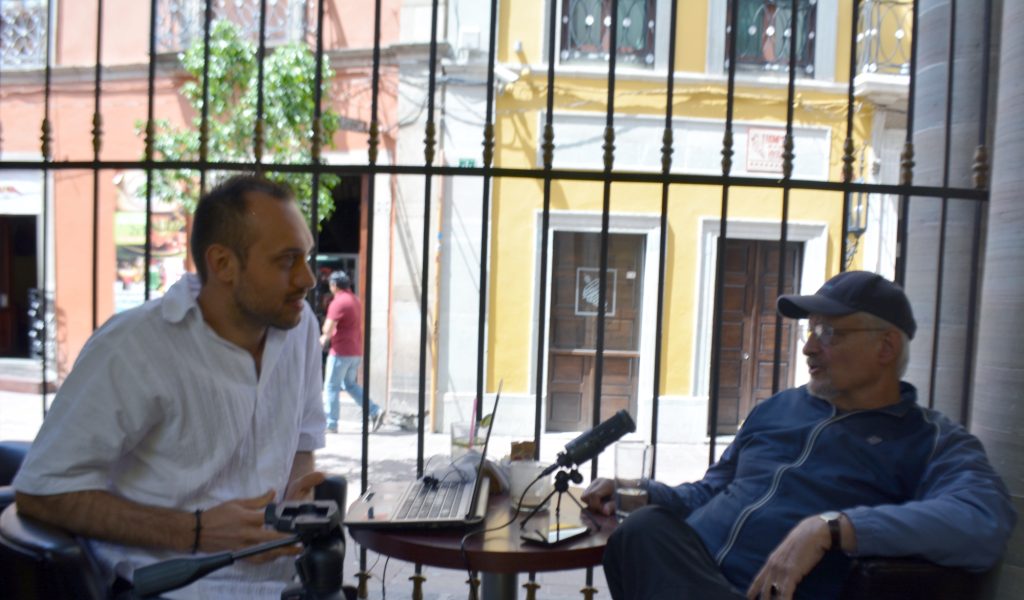 From time to time I have the opportunity to meet with great minds in person. That happened to be the case recently in the historic Mexican city of Guanajuato where I joined American cultural historian, social critic and academic Morris Berman for breakfast to discuss his work related to the decline of America.

We mused on America and discussed his trilogy The Twilight of American Culture, Dark Ages America: The Final Phase of Empire and Why America Failed: The Roots of Imperial Decline as well as touching on his most recent work on Japan, Neurotic Beauty, and where do we go from here.

America Floats Between Modernity and Collapse