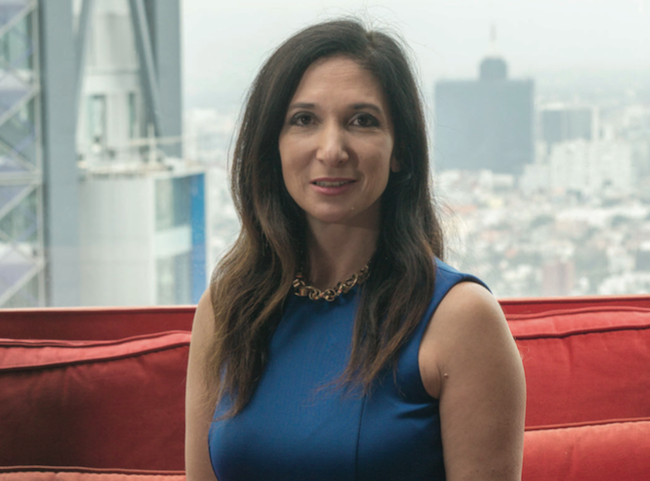 Nomi Prins discusses the next global financial crisis, what she foresees for the economy in 2016 and talks about her upcoming book “The Artisans of Money” which will surely be another best-seller.

The Mexican Financial System is at Risk (Nomi Prins Interview)

Nomi Prins is a renowned journalist, author and speaker. She is currently at work on a new book, Artisans of Money, that will explore the recent rise of the role of central banks in the global financial and economic hierarchy. Her last book, All the Presidents’ Bankers, is a groundbreaking narrative about the relationships of presidents to key bankers over the past century and how they impacted domestic and foreign policy. Her other books include a historical novel about the 1929 crash, Black Tuesday, and the hard-hitting expose It Takes a Pillage: Behind the Bonuses, Bailouts, and Backroom Deals from Washington to Wall Street (Wiley,2009/2010). She is also the author of Other People’s Money: The Corporate Mugging of America (The New Press, 2004) which was chosen as a Best Book of 2004 by The Economist, Barron’s and The Library Journal, and Jacked (Polipoint Press, 2006).

She has appeared on numerous TV programs: internationally for BBC, RtTV, and nationally for CNN, CNBC, MSNBC, CSPAN, Democracy Now, Fox and PBS. She has been featured on hundreds of radio shows globally including for CNNRadio, Marketplace, NPR, BBC, and Canadian Programming. She has featured in numerous documentaries shot by international production companies, alongside prominent thought-leaders, and Nobel Prize winners.

She is a Forbes contributor. Her writing has been featured in The New York Times, Forbes, Fortune, Newsday, Mother Jones, Truthdig, The Guardian, The Nation, Alternet, NY Daily News, LaVanguardia, and other publications.

She was a member of Senator (and presidential contender) Bernie Sanders (I-VT) Federal Reserve Reform Advisory Council, and is listed as one of America’s TopWonks. She is on the advisory board of the whistle-blowing organization ExposeFacts, and a board member of animal welfare and wildlife conservation group, Born Free USA.

Nomi received her BS in Math from SUNY Purchase, and MS in Statistics from New York University, where she completed all required coursework for a PhD in Statistics. Before becoming a journalist, Nomi worked on Wall Street as a managing director at Goldman Sachs, ran the international analytics group as a senior managing director at Bear Stearns in London, and worked as a strategist at Lehman Brothers and analyst at the Chase Manhattan Bank.

She is currently a Distinguished Senior Fellow at the non-partisan public policy think-tank,  Demos.