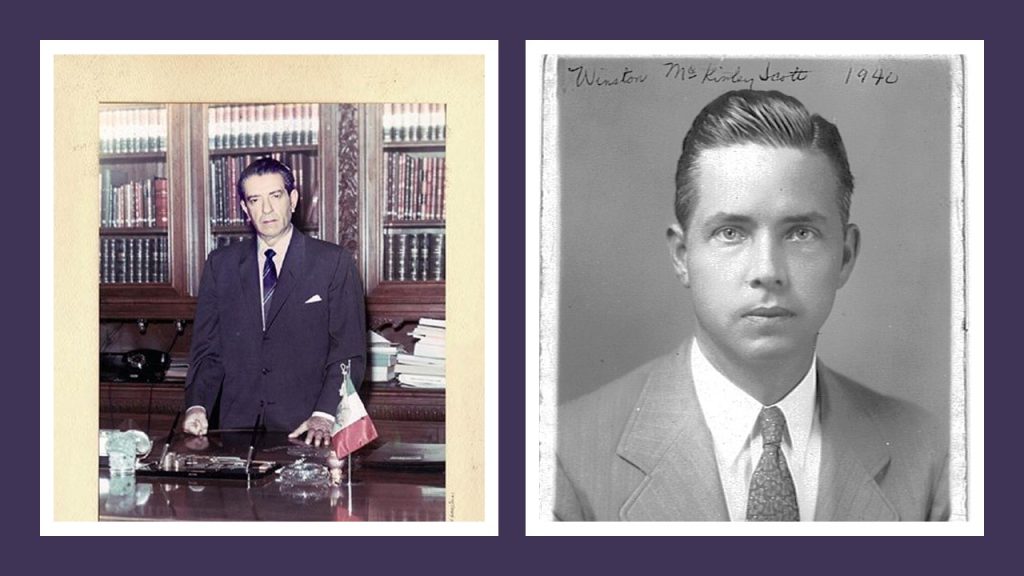 Journalist and author Jefferson Morley explains how he helped declassify Operation LITEMPO which was the CIA program to co-opt Mexican presidents as paid CIA agents and what that covert relationship was like. He also reveals his prognosis for the Deep State under Donald Trump.

Geopolitics & Empire Podcast: Something that really interests us is the connection between the CIA and Mexican politics which takes up a section of your book. You describe how three Mexican presidents were paid CIA agents under Win Scott’s LITEMPO program. You reveal great stories, such as how Winston Scott, the Mexico City CIA chief had lunch every Sunday with President Adolfo Lopez Mateos who even became his padrino or godfather. Could you tell us how this came to be and what is the greater meaning of this?

Jefferson Morley: The story about Win Scott and the Mexican presidents was actually the biggest news made by this book and it was big news in Mexico when the book was published, and there was a lot of coverage there. It was a very important story. Win Scott was trying to ingratiate himself and advance American interests in the sixties. And this was a very, revolutionary period, and what the CIA was worried about, Fidel Castro was very, very popular in Mexico. He was popular because he was a revolutionary. He was popular because he had taken on a dictator and won. He was popular because he was anti-American and there was lots of anti-American sentiment in Mexico, lots of nationalist feeling.

So Fidel Castro was very popular and the CIA was very worried about this spreading, this nationalistic fervor, from Castro to Mexico itself. And at that time the PRI was the only party there was, it was not like it is today, it was a one-party state. Castro posed a threat to the Mexican system and Win Scott was trying to deter or defeat that threat and that’s why he wanted to get the Mexican presidents on his side. They needed to do something otherwise all of Latin America was going to go communist, that’s what they feared. So what he was trying to do was bring Mexico on their side and it was a very tricky job because no Mexican president could be openly pro-American, that was just not…Mexican national feeling was just not going to allow that. These kind of secret arrangements between the Mexican president became the way the Mexican presidents preferred to deal with it. And that was also the way in which Win Scott preferred to deal with it because he was a CIA man, he wanted to keep it all hush-hush. And Win Scott was very successful. People suspected it at the time, how influential the CIA was, but until my book came along nobody really knew for sure.

Jefferson Morley is a Washington writer. He is the author of Our Man in Mexico, a biography of Winston Scott, CIA station chief in Mexico in the 1960s and Snow-Storm in August, the true story of what happened when the anti-slavery movement first came to Washington, D.C., during Andrew Jackson’s presidency. Morley is the editor of JFK Facts. His Amazon Kindle ebook, CIA & JFK: The Last Assassination Secrets, will be published by the Future of Freedom Foundation in June. His biography of James Angleton will be published by St. Martin’s Press next year.