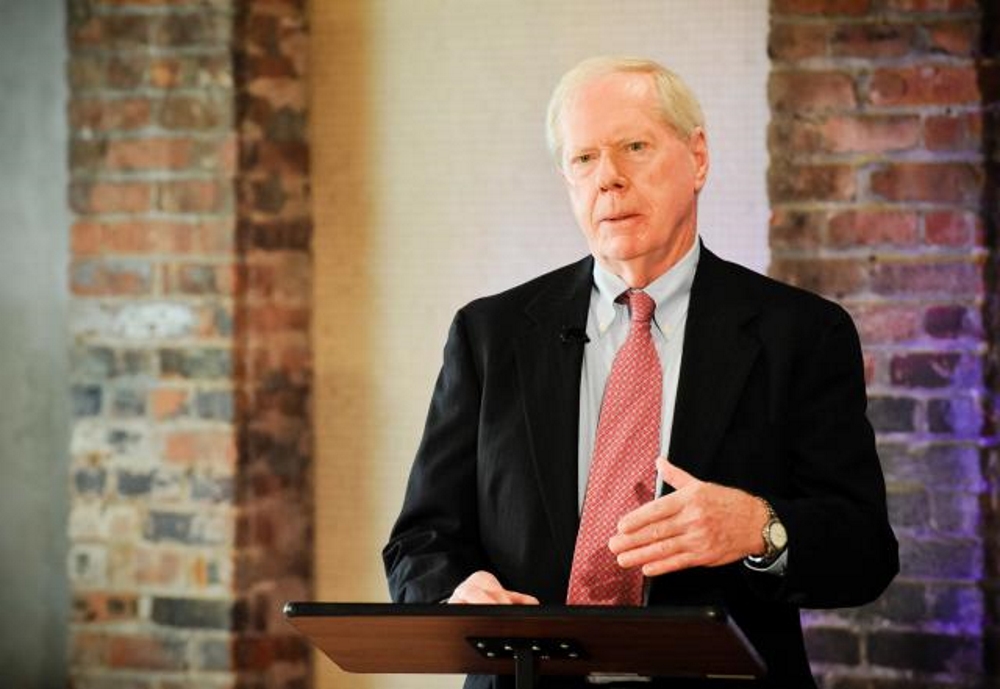 Dr. Paul Craig Roberts discusses how far US aggression has brought the world to the brink of thermonuclear war due to the encirclement of China and Russia with missile defense bases which can be used offensively as part of a nuclear first strike.