Stephen Lendman: US Foreign Policy May Lead to World War 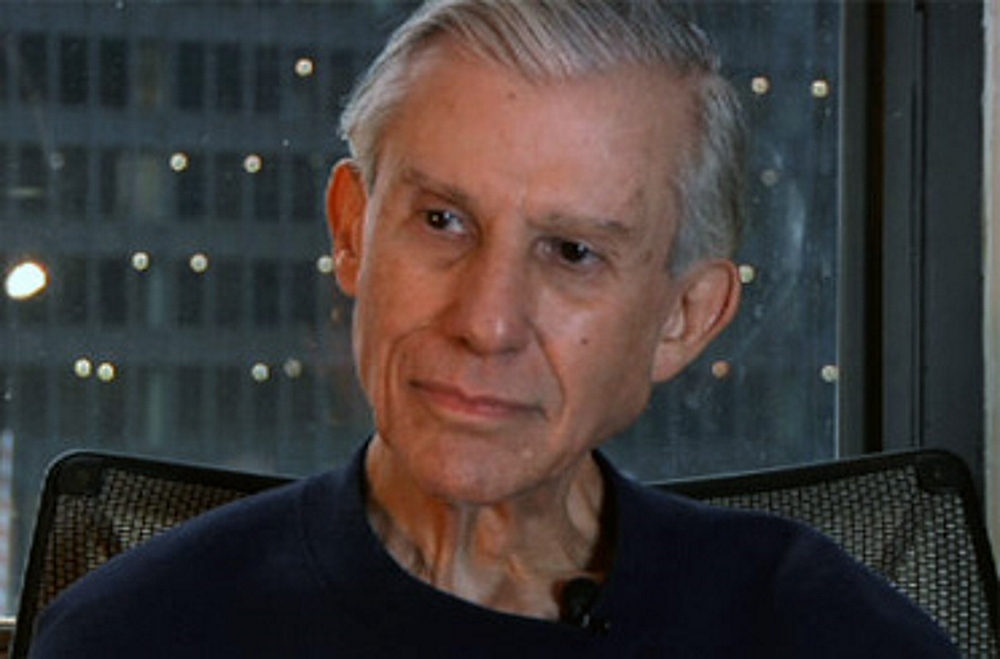 Stephen Lendman discusses how US foreign policy has pushed the world closer to global military conflict meanwhile the US economy stumbles into depression.

Stephen Lendman was born in 1934 in Boston, MA. In 1956, he received a BA from Harvard University. Two years of US Army service followed, then an MBA from the Wharton School at the University of Pennsylvania in 1960. After working seven years as a marketing research analyst, he joined the Lendman Group family business in 1967. He remained there until retiring at year end 1999.