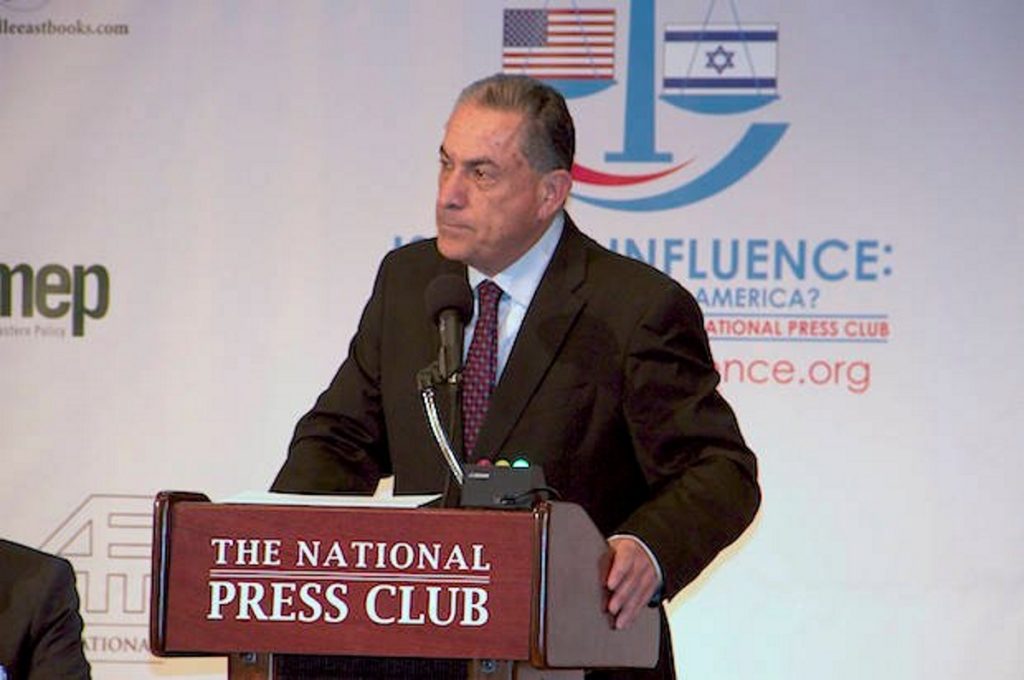 Author and journalist Gideon Levy discusses Israeli politics, the fate of Palestine and the role of American empire in the Middle East.

Gideon Levy: Americans “Are Supporting the First Signs of Fascism in Israel” https://www.youtube.com/watch?v=P-QNP4Zw-KQ

Gideon Levy is a Haaretz columnist and a member of the newspaper’s editorial board.

Levy joined Haaretz in 1982, and spent four years as the newspaper’s deputy editor. He is the author of the weekly Twilight Zone feature, which covers the Israeli occupation in the West Bank and Gaza over the last 25 years, as well as the writer of political editorials for the newspaper.

Levy was the recipient of the Euro-Med Journalist Prize for 2008; the Leipzig Freedom Prize in 2001; the Israeli Journalists’ Union Prize in 1997; and The Association of Human Rights in Israel Award for 1996.

His new book, The Punishment of Gaza, has just been published by Verso Publishing House in London and New York.