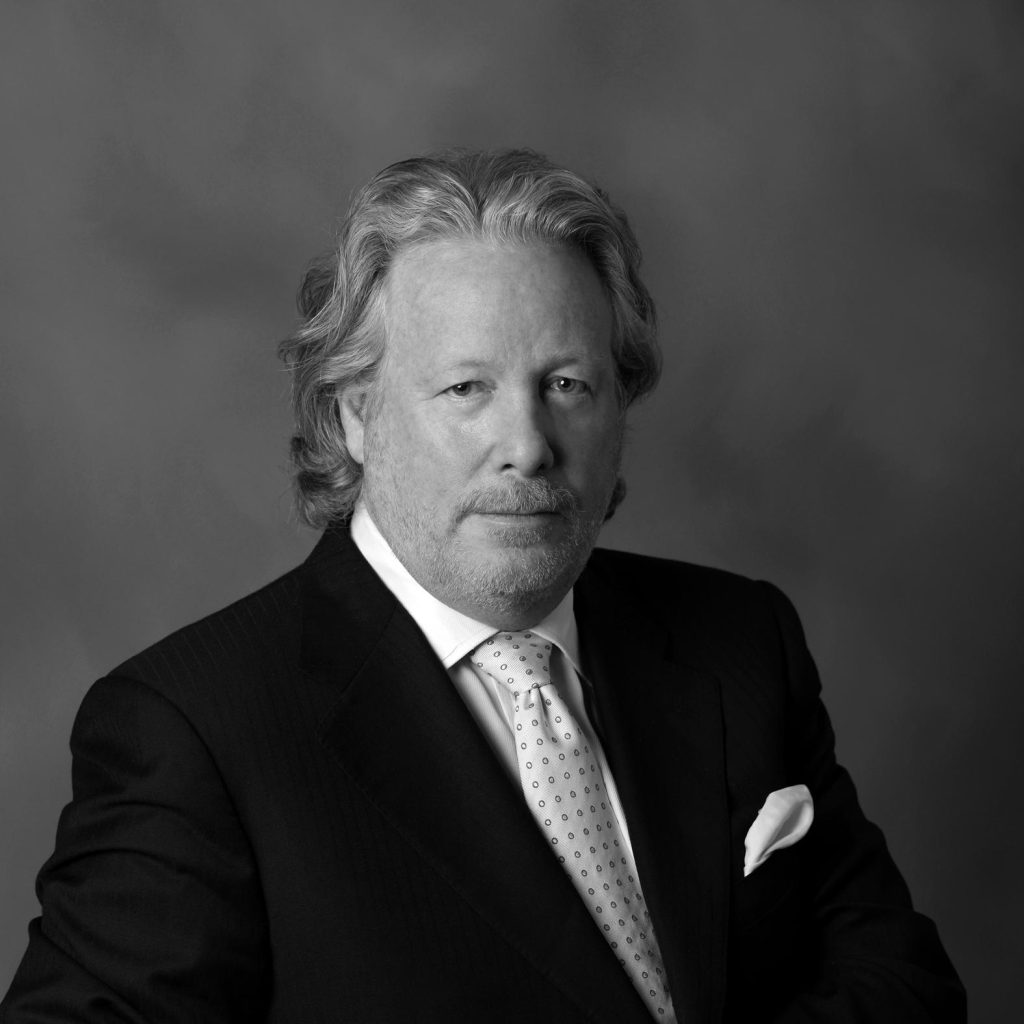 Chris Devonshire-Ellis provides insight into the Belt and Road based on extensive travel in the region and sees China as spreading peace through trade.

The Belt and Road: Five Opportunities for Foreign Investors https://www.silkroadbriefing.com/news/2018/03/30/belt-road-five-opportunities-foreign-investors

Venezuela to Pay Russia With Own Cryptocurrency for Automotive Parts https://sputniknews.com/business/201804041063187781-venezuela-pay-russia-cryptocurrency

Chris Devonshire-Ellis is the Founder of Dezan Shira & Associates and Chairman of the firms International Board of Equity Partners & Directors.

He is now based mainly in Europe, however has a 30 year career in Asia, including 25 years living in China. He advises multinational corporations and foreign governments on their investment strategies for China and Asia, and has expanded this in recent years to include the OBOR regions, particularly in regard to European integration with China’s “One Belt One Road” initiative. His 2014 book “China’s New Economic Silk Road“has been a best seller.

Over the past 25 years he has facilitated several billion euros worth of investment into Asia on behalf of his clients. Chris was ranked one of the top ten most important consultants in China by Accountancy Age Magazine in 2011, and ranked 1st in influence by Asia Law in 2015. He is an occasional lecturer at Cambridge Universities Dept. of Politics and International Studies, while his books and papers are regular course material at multiple Universities across China and Europe.

He also fulfills pro-bono work on a number of Intra-Asian think tanks, including the United Nations Development Program’s (UNDP) business advisory council for Northeast Asia, which includes the governments of China, Russia, Mongolia, North Korea and South Korea, serving as Vice-Chairman of their business advisory council, in addition to a main board directorship with the India-US Business Network based in Cincinnati and with the Gateway House Indian foreign policy think tank based in Mumbai. He is also a member of the Advisory Board of the Wong MNC Center in San Francisco.

Chris is a member of the Royal Overseas League and St. James Club in London, the Institute of Directors in Hong Kong, and a lifetime member of the Hanoi Press Club and Scott Polar Research Institute He also holds the title Baron of Coigach, the 19th in a line stretching back to 1511. In 2012, he commissioned a new piece of classical music encompassing Chinese, India and European themes to mark Dezan Shira & Associates twentieth anniversary. He is a regular contributor to numerous regional charities, ranging from education for orphaned children in China (Care for Children) wildlife protection in Mongolia (Snow Leopard Trust) and Sri Lanka and the preservation of ancient buildings and reconstruction of hospitals and orphanages in Tibet (Surmang Foundation). He regularly travels around our offices and the region and is based from his properties in Sri Lanka and Malta during the winter months and St. Petersburg and Tallinn in summer. He is a competitive sailor, a qualified Ocean skipper and competent horseman.