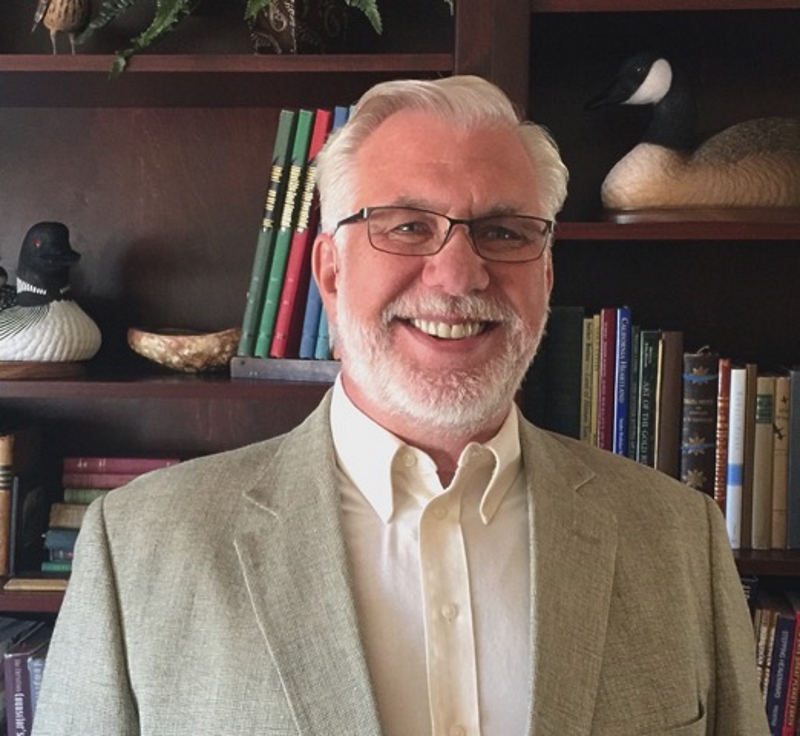 Author Patrick Wood discusses the 1930s technocracy movement and how it is becoming prominent once again not only in China, but spreading around the world, including to the EU and United States. He highlights the dangers of technocracy, how it can easily turn into dystopia, and how politicians are increasingly looking to scientific elites or “technocrats” to run their governments.

He is the author of Technocracy Rising: The Trojan Horse of Global Transformation (2015) and co-author of Trilaterals Over Washington, Volumes I and II (1978-1980) with the late Antony C. Sutton.

Wood remains a leading expert on the elitist Trilateral Commission, their policies and achievements in creating their self-proclaimed “New International Economic Order” which is the essence of Sustainable Development on a global scale.

An economist by education, a financial analyst and writer by profession and an American Constitutionalist by choice, Wood maintains a Biblical world view and has deep historical insights into the modern attacks on sovereignty, property rights and personal freedom. Such attacks are epitomized by the implementation of U.N. policies such as Agenda 21, Sustainable Development, Smart Growth and in education, the widespread adoption of Common Core State Standards.

Wood is a frequent speaker and guest on radio shows around the nation. His current research builds on Trilateral Commission hegemony, focusing on Technocracy, Transhumanism and Scientism, and how these are transforming global economics, politics and religion.

Xi Jinping’s Vision For China Is A Global Technocracy https://www.technocracy.news/xi-jinpings-vision-for-china-is-a-global-technocracy