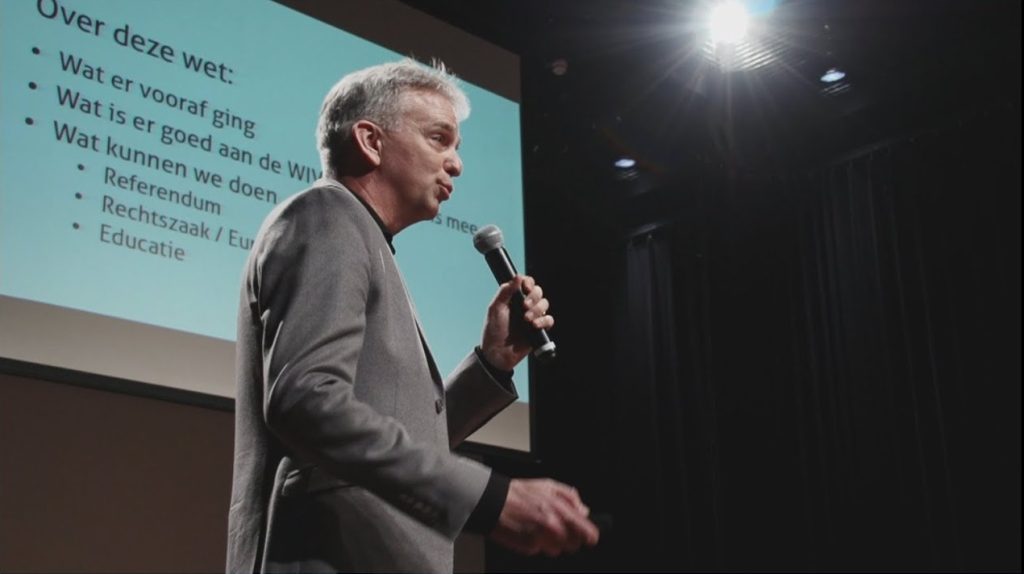 Former Dutch Pirate Party candidate, musician, and journalist Rico Brouwer of the Potkaars podcast joins me to discuss his experience as an average citizen trying to make a change in national and European politics with the Pirate Party, and his turn to podcast journalism. We talk about the problems with the establishment or mainstream media and what he calls the “Many Stream” or alternative and independent media. We also discuss the general sentiment in Europe given the political and economic crisis.

About Rico Brouwer and Potkaars

Potkaars in Dutch literally means ‘pot with candle’, phonetically it’s podcasts, they shed light. We make them and look for yours. Potkaars was started in september 2018 by Rico Brouwer and Saskia Söller.

Der Spiegel in 2015 offered her apologies after having published Bellingcat’s lies. In 2018 they sue their own journalist Claas Relotius (CNN journalist of the year in 2014), after it became apparent that he had made up stories. In the Netherlands, the Dutch Broadcasting Foundation (NOS) as public broadcaster has been given the task of providing coverage through our national media outlets. The NOS has been given her own black-book in which their mistakes made, are documented.

Former Minister Opstelten of Dutch political party VVD said ‘a minister does not lie’. But he himself in 2015 resigned after it became known he had misinformed our House of Representatives.

If you want real news, you have to be willing to cut through the smoke -smokes & mirrors- to get to information, and demand a controllable government. Putting information away as ‘fake news’ is easy. But what do you replace it with?

Potkaars tells the story of people who ‘have started doing things that matter‘. What is wrong, how can it be done better and what do you do to achieve that? Potkaars are podcasts that shed light. We make them and look for yours.