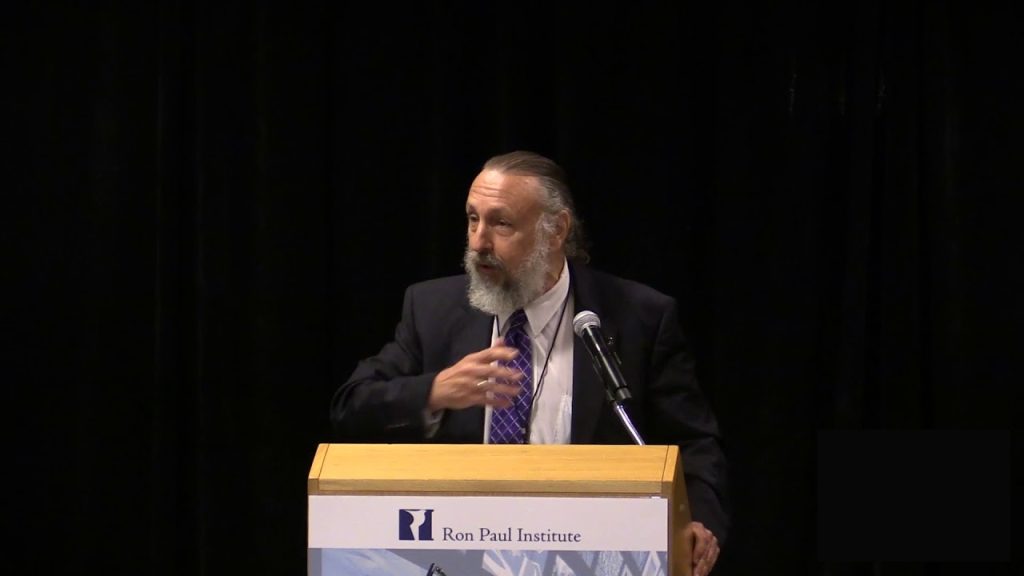 Jim Jatras discusses NATO’s expansion into Latin America via Brazil and the big picture of what he sees happening in Venezuela, considering Russian and Chinese broader interests. We also examine NATO in light of its 70th anniversary and Foreign Minister Lavrov’s comments on the “reluctance of the United States and its western allies to agree that the 500-year-long period of western domination in world affairs is coming to an end.”

Venezuela Agreed To Let Russia Set Up A Bomber Outpost On This Caribbean Island https://www.thedrive.com/the-war-zone/25570/venezuela-agreed-to-let-russia-set-up-a-bomber-outpost-on-this-carribean-island-reports

Russia tells Trump its troops will stay in Venezuela for ‘as long as needed’ https://www.independent.co.uk/news/world/americas/russia-trump-venezuela-us-military-troops-latest-a8844546.html

Jim Jatras is a Washington, DC-based attorney, political analyst, and media & government affairs specialist. He formerly served as a senior foreign policy adviser to the US Senate Republican leadership, and before that served as a diplomat in Mexico, the Office of Soviet Union affairs, and the Office of the Under Secretary for Political Affairs.