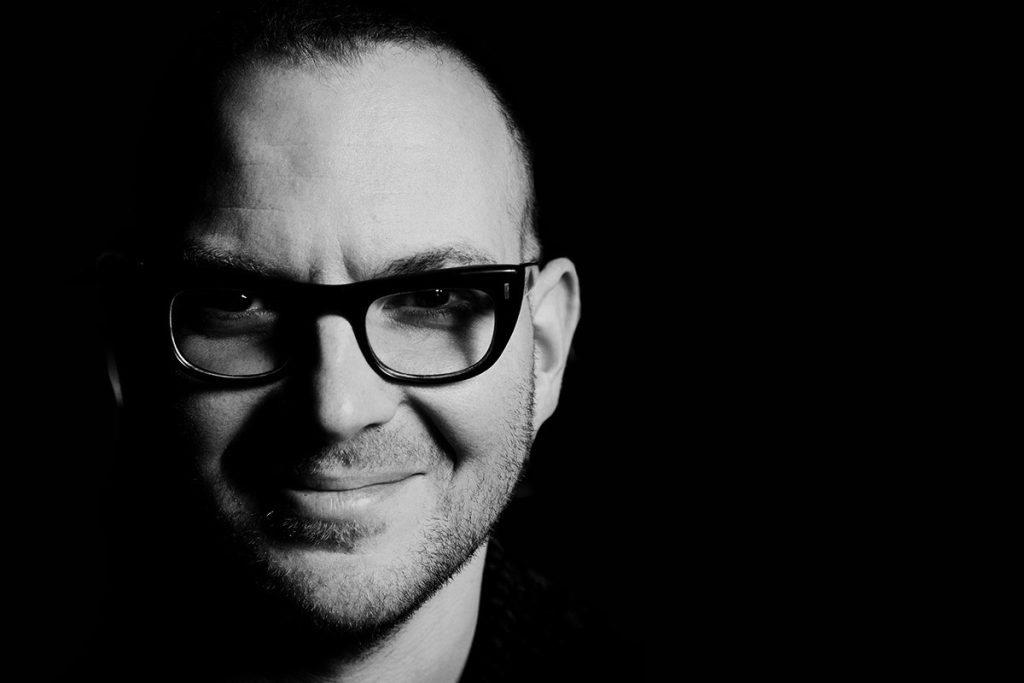 Cory Doctorow discusses the oligarchic or monopoly power amassed by Big Tech (e.g. Facebook, Google, Amazon), their business model of surveillance capitalism, the need for anti-trust reform, the futility of using alternative systems, the EU Copyright Directive, and the Chinafication of the internet. He also discusses his fascinating science fiction work.

Cory Doctorow (craphound.com) is a science fiction novelist, blogger and technology activist. He is the co-editor of the popular weblog Boing Boing (boingboing.net), and a contributor to many magazines, websites and newspapers. He is a special consultant to the Electronic Frontier Foundation (eff.org), a non-profit civil liberties group that defends freedom in technology law, policy, standards and treaties. He holds an honorary doctorate in computer science from the Open University (UK), where he is a Visiting Professor; he is also a MIT Media Lab Research Affiliate and a Visiting Professor of Practice at the University of South Carolina’s School of Library and Information Science. In 2007, he served as the Fulbright Chair at the Annenberg Center for Public Diplomacy at the University of Southern California.

His novels have been translated into dozens of languages and are published by Tor Books, Head of Zeus (UK), Titan Books (UK) and HarperCollins (UK). He has won the Locus, Prometheus, Copper Cylinder, White Pine and Sunburst Awards, and been nominated for the Hugo, Nebula and British Science Fiction Awards.

His recent books include RADICALIZED (2019) and WALKAWAY (2017), science fiction for adults; IN REAL LIFE, a young adult graphic novel created with Jen Wang (2014); and INFORMATION DOESN’T WANT TO BE FREE, a business book about creativity in the Internet age (2014).

His latest young adult novel is HOMELAND, the bestselling sequel to 2008’s LITTLE BROTHER. His New York Times Bestseller LITTLE BROTHER was published in 2008. His latest short story collection is WITH A LITTLE HELP, available in paperback, ebook, audiobook and limited edition hardcover. In 2011, Tachyon Books published a collection of his essays, called CONTEXT: FURTHER SELECTED ESSAYS ON PRODUCTIVITY, CREATIVITY, PARENTING, AND POLITICS IN THE 21ST CENTURY (with an introduction by Tim O’Reilly) and IDW published a collection of comic books inspired by his short fiction called CORY DOCTOROW’S FUTURISTIC TALES OF THE HERE AND NOW. THE GREAT BIG BEAUTIFUL TOMORROW, a PM Press Outspoken Authors chapbook, was also published in 2011.

LITTLE BROTHER was nominated for the 2008 Hugo, Nebula, Sunburst and Locus Awards. It won the Ontario Library White Pine Award, the Prometheus Award as well as the Indienet Award for bestselling young adult novel in America’s top 1000 independent bookstores in 2008; it was the San Francisco Public Library’s One City/One Book choice for 2013. It has also been adapted for stage by Josh Costello.

He co-founded the open source peer-to-peer software company OpenCola, and serves on the boards and advisory boards of the Participatory Culture Foundation, the Clarion Foundation, the Open Technology Fund and the Metabrainz Foundation.