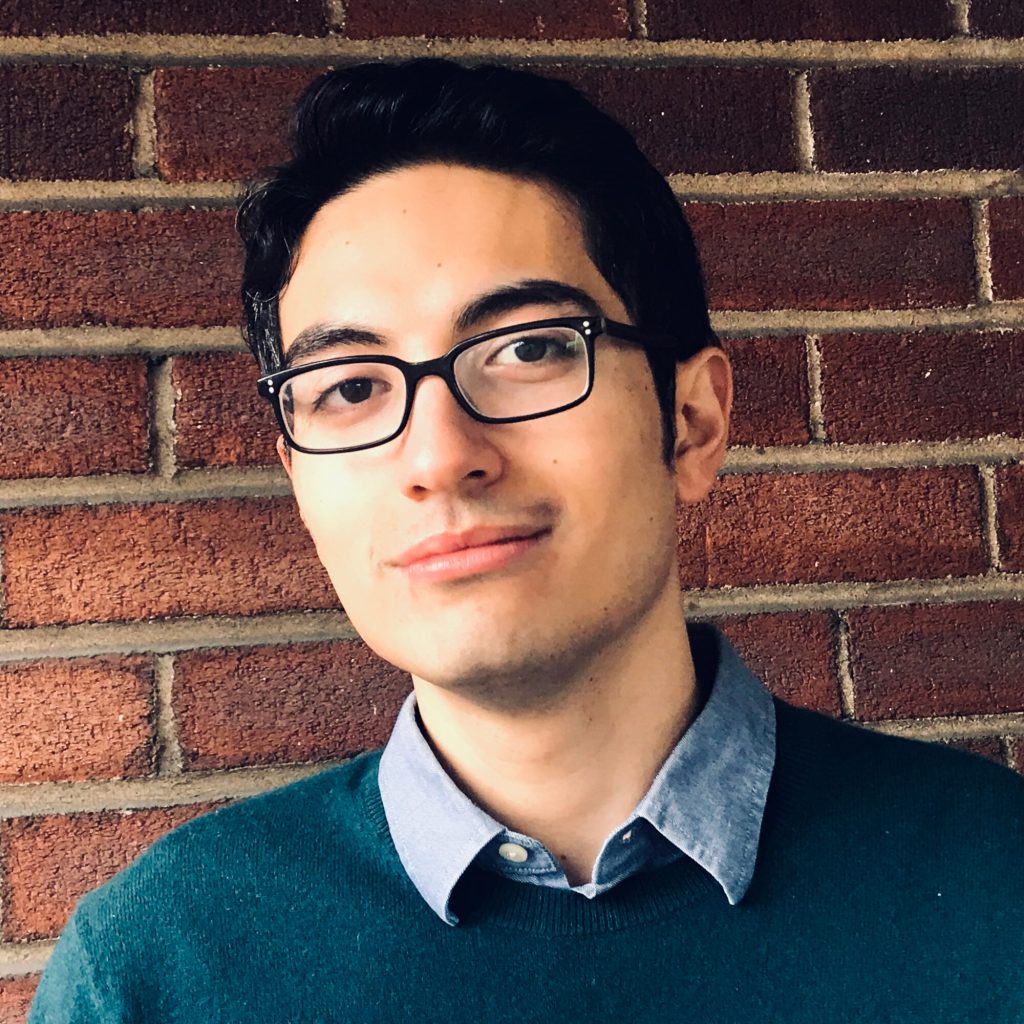 Danny Haiphong discusses the dangers of “American exceptionalism” and how it attempts to justify and enable illicit actions of the U.S. Empire around the world, including regime change wars and double standards when it comes to diplomacy and human rights.

American Exceptionalism and American Innocence: A People’s History of Fake News―From the Revolutionary War to the War on Terror https://www.amazon.com/American-Exceptionalism-Innocence-News_From-Revolutionary/dp/1510742360

Danny Haiphong is a socialist activist, writer, and political analyst. For the last five years, Haiphong has been a weekly contributor to Black Agenda Report. His articles have also appeared in publications such as MintPressNews, Counterpunch, The American Herald Tribune, The Center for Global Research (Canada) and The Herald (Zimbabwe). Haiphong has frequently appeared on Black Agenda Radio, CPRNews with Don Debar, The Taylor Report, RT, and Sputnik International. His work was recently featured in former Congresswoman and Green Party presidential candidate Cynthia McKinney’s latest book How the U.S. Creates “Sh*thole Countries (2018).