Major Danny Sjursen: The Prospects of Pulling Out of Afghanistan & War with Iran 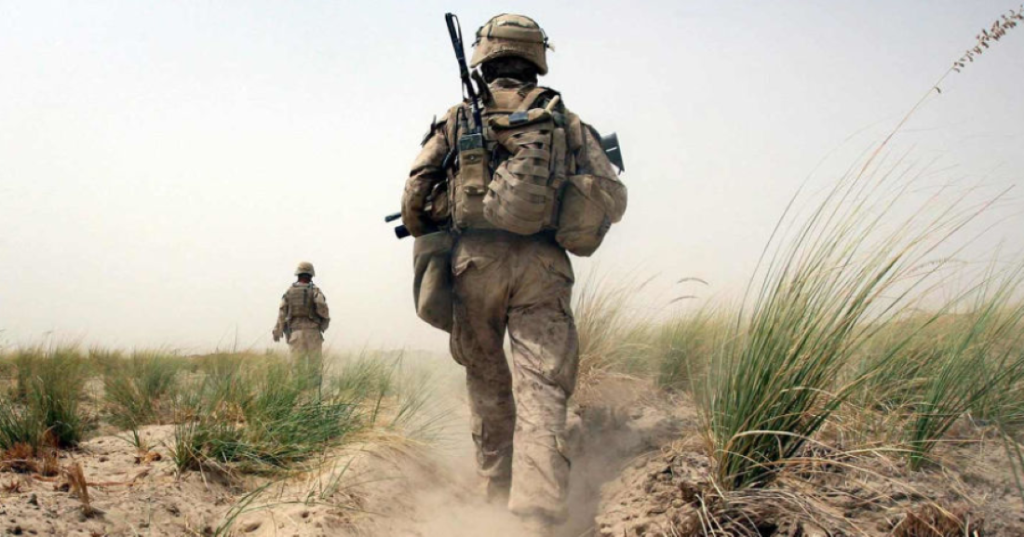 Major Danny Sjursen ponders 9/11 and how the Global War On Terror has become far removed from its original purpose. He comments on the removal of John Bolton, the possibility of President Trump pulling troops out of Afghanistan, the future of the wars in Syria and Yemen, the potential consequences of an invasion of Iran, and media censorship and propaganda.

Ghostriders of Baghdad: Soldiers, Civilians, and the Myth of the Surge.

How the U.S. Shattered the Middle East https://www.truthdig.com/articles/how-the-u-s-shattered-the-middle-east

How America’s Wars End (Messily) And the Afghan War Will Be No Exception https://www.tomdispatch.com/blog/176590/tomgram%3A_danny_sjursen%2C_could_donald_trump_end_the_afghan_war

Major Danny Sjursen is a US Army strategist and former history instructor at West Point. He served tours with reconnaissance units in Iraq and Afghanistan. He has written a memoir and critical analysis of the Iraq War, Ghostriders of Baghdad: Soldiers, Civilians, and the Myth of the Surge. He lives with his wife and four sons near Fort Leavenworth, Kansas.  Follow him on Twitter @SkepticalVet.  Email him at danny@fortressonahill.com