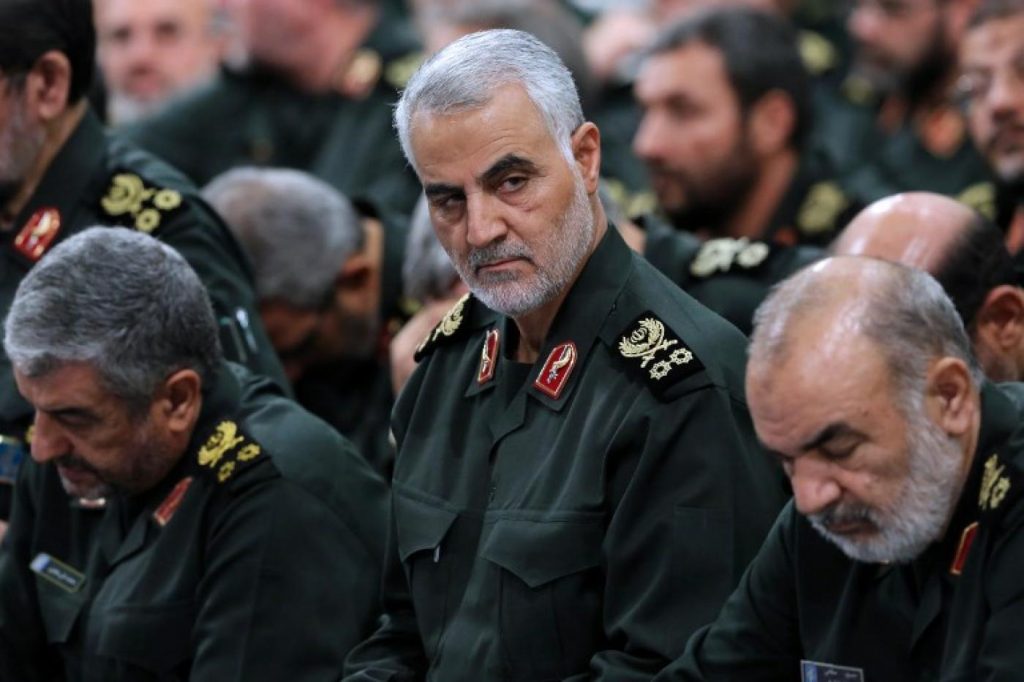 Former Newsweek journalist Tareq Haddad discusses the implications of the recent U.S. airstrike that killed revered Iranian General Qasem Soleimani, the prospects of a new American war in the Middle East, and perhaps even a new world war. As a writer forced to resign because of censorship, he also discusses the increasingly authoritarian and oppressive nature of media in the West and the propaganda that will follow the renewed U.S. push toward war with Iran.

At a time in which spin, corporate interests and political polarisation dominate, I am a writer and journalist whose primary aim is to speak the truth at all costs, regardless of how difficult or unpopular that truth may be.

Following my training with the Press Association and various placements at regional and national news outlets, I have since worked at the Hull Daily Mail, the International Business Times UK and Newsweek.

In December of 2019, I resigned from my role at Newsweek after my attempts to publish leaked documents from scientists at the U.N.-backed chemical weapons board, the Organisation for the Prohibition of Chemical Weapons, was suppressed by my editors.

The documents showed that the non-political scientists were unhappy that their findings from an alleged chemical weapons attack in Syria had been doctored and were changed to say that chlorine was present when it had not been—among other things—leading to implications that the U.S., U.K. and France launched an attack on the country on false grounds.

As attempts to publish this story failed, I discovered serious corruption at Newsweek: editors at the publication had links to the U.S. State Department and to powerful lobby groups who profited from war, thus leading to their decision to suppress the story. This is a major breach of journalism ethics and raises serious questions about freedom of press. A full post explaining the story and my findings are available here.

Now, I will be continuing that fight for truth independently. Going forward, I will be writing about freedom of speech, freedom of press, propaganda, politics, foreign affairs, international humanitarian law and more. If you care about these issues, I would be extremely grateful for your support. You can donate via my Patreon or PayPal. Thank you in advance if you chose to do so.