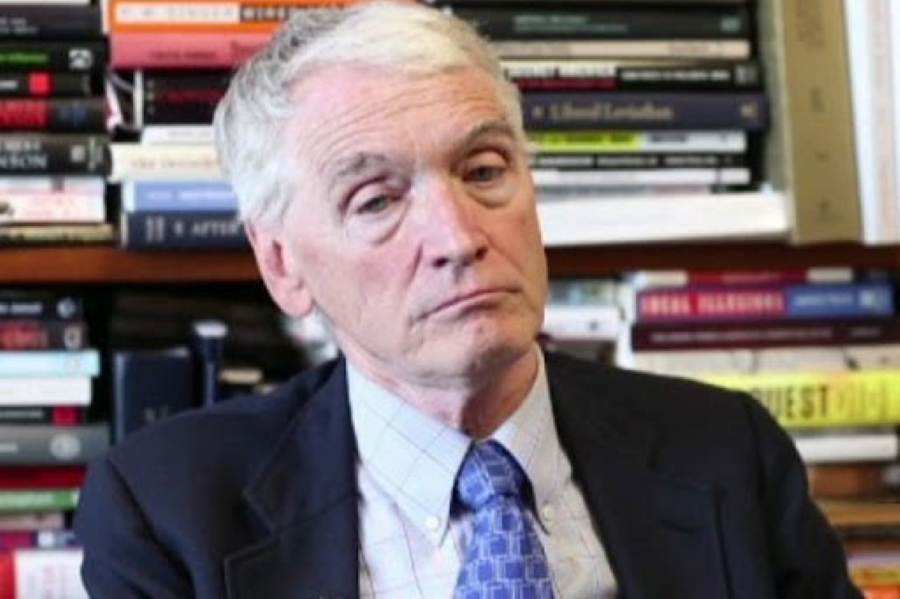 Dr. Francis Boyle discusses the coronavirus outbreak in Wuhan, China and the Biosafety Level 4 laboratory (BSL-4) from which he believes the infectious disease escaped. He believes the virus is potentially lethal and an offensive biological warfare weapon or dual-use biowarfare weapons agent genetically modified with gain of function properties, which is why the Chinese government originally tried to cover it up and is now taking drastic measures to contain it. The Wuhan BSL-4 lab is also a specially designated World Health Organization (WHO) research lab and Dr. Boyle contends that the WHO knows full well what is occurring.

Coronavirus Bioweapon – How China Stole Coronavirus From Canada And Weaponized It https://greatgameindia.com/coronavirus-bioweapon

China Wants Wuhan Activists to Stay Out of Its War on Pollution https://www.bloomberg.com/features/2020-china-wuhan-pollution

Over his career, he has represented national and international bodies including the Blackfoot Nation (Canada), the Nation of Hawaii, and the Lakota Nation, as well as numerous individual death penalty and human rights cases. He has advised numerous international bodies in the areas of human rights, war crimes and genocide, nuclear policy, and bio-warfare. From 1991-92, he served as Legal Advisor to the Palestinian Delegation to the Middle East Peace Negotiations.

Professor Boyle served on the Board of Directors of Amnesty International, as a consultant to the American Friends Service Committee, and on the Advisory Board for the Council for Responsible Genetics. He drafted the U.S. domestic implementing legislation for the Biological Weapons Convention, known as the Biological Weapons Anti-Terrorism Act of 1989, that was approved unanimously by both Houses of the U.S. Congress and signed into law by President George H.W. Bush.