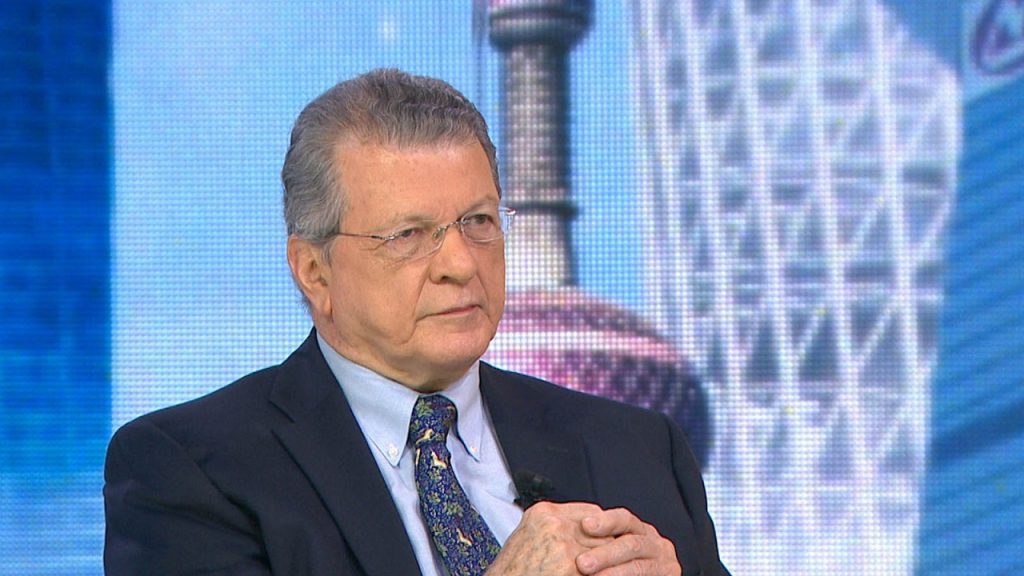 Former Mexican central bank official Manuel Suárez-Mier discusses the presidency of AMLO and why he thinks it will unravel in 2020 and bring down Mexico’s economy, institutions, and democracy. He looks at the migration crisis, the USCMA trade deal (NAFTA 2), the raffling off of the presidential plane, the cancellation of Mexico City’s new airport, AMLO’s Davos no-show, the downgrading of PEMEX, and more. He also gives his forecast on the economy and whether he thinks we’re at the cusp of a new global financial crisis. Finally, he warns of the potential of Mexico to go down the path of autocracy with or without AMLO.

AMLO is installing a personal fiefdom and leading the country to disaster https://mexiconewsdaily.com/opinion/amlo-is-leading-country-to-disaster

Manuel Suarez-Mier is a professor at the School of International Service of American University (USA) and writes a weekly column for the financial newspaper El Economista (Mexico). He was Chief Economist for Latin America of Bank of America, Chief of Staff of the Governor of the Bank of Mexico and Senior Advisor to its first Governing Board. During the NAFTA negotiation, he was Minister for Economic Affairs of the Mexican Embassy in the United States. For five years he was a member of the economic advisory firm Laffer Associates of La Jolla, California. He has been professor of economics at the Autonomous Technological Institute of Mexico and in the business schools of the universities of Georgetown and New Mexico. He studied economics at the UNAM and the master’s and doctorate at the University of Chicago.