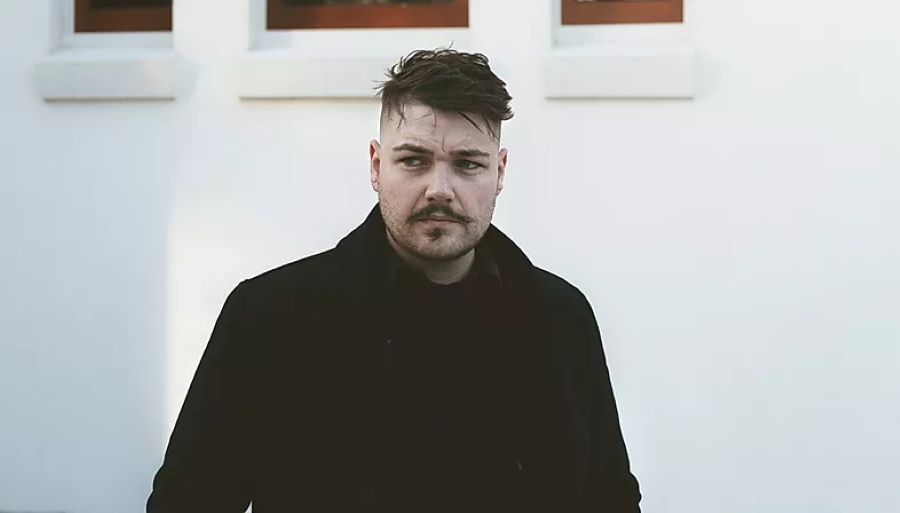 Journalist and host of “The Red Line Podcast” Michael Hilliard discusses Australia’s precarious position in the Pacific between a rising China and the United States. He explains how Australia only has a two week fuel reserve and resource chokepoints which are easy to cut off. He gives his insight into the Australian economy and the infiltration and influence of China into Australia. Finally, he provides insight on the US-Australia relationship and Australia’s views of the potential for regional and global war.

An end to the US-Philippines military agreement is bad news for Australia https://www.smh.com.au/world/asia/an-end-to-the-us-philippines-military-agreement-is-bad-news-for-australia-20200211-p53zup.html

Espionage and Interference? Australia Grapples With Its China Relationship https://www.nytimes.com/2019/11/29/world/australia/china-espionage-interference.html

Australia and the U.S. Are Old Allies. China’s Rise Changes the Equation https://www.nytimes.com/2019/05/11/upshot/australia-relationship-china-us-trade.html

China, Australia kiss and make up but things will never be the same https://www.scmp.com/week-asia/geopolitics/article/2147632/china-australia-kiss-and-make-things-will-never-be-same

Michael has been involved in journalism now since 2010 and has gone on to work from countries ranging from Iran, Russia, Ukraine, Kyrgyzstan, China, Belarus and many more.

He has appeared on over 150 radio stations around the world speaking on various topics, and has performed and spoken in front of 10,000+ people over the last decade. So he was a natural choice to host The Red Line.

He is regularly called upon as an informed source for various publications and has won various awards for his work, and he intends to continue this through his duties at the podcast.

He has always been happy to go wherever the story may take him whether that be to a warzone or a boardroom, because sometimes little things change huge outcomes. Along with the rest of the fantastic team at The Red Line we are thrilled to have him as part of the show.

The Red Line is a brand new podcast based out of Australia that takes a look into the biggest issues shaping the news around the world.

Each week we have 3 expert guests, ranging from CIA operatives through to Harvard professors, giving you first hand information right there from the action.

Designed to be a 45 minute crash course teaching you everything you need to know, whilst also dispensing knowledge a lot of mainstream media outlets wouldn’t be allowed to.

Listen into the show and dive deep into the real story.