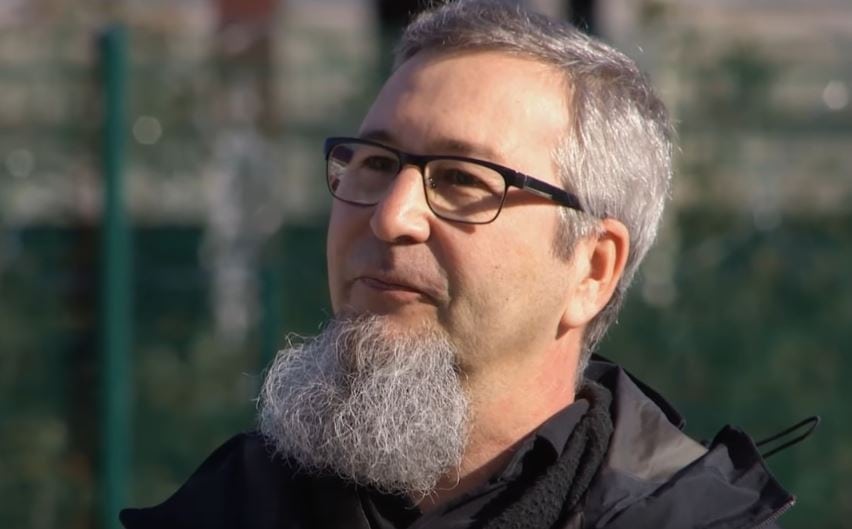 Dmitry Orlov gives his view on the pandemic and ensuing economic collapse. He looks at the dire situation facing the U.S., its dollar status, and the disintegration of the political system. He talks about his changed view on the climate movement and its liberal dogma. He gives his take on China, Russia, Putin after 2024, and the potential for military conflict. Finally, he provides an outline for what people should be doing to prepare as the crisis gets underway.