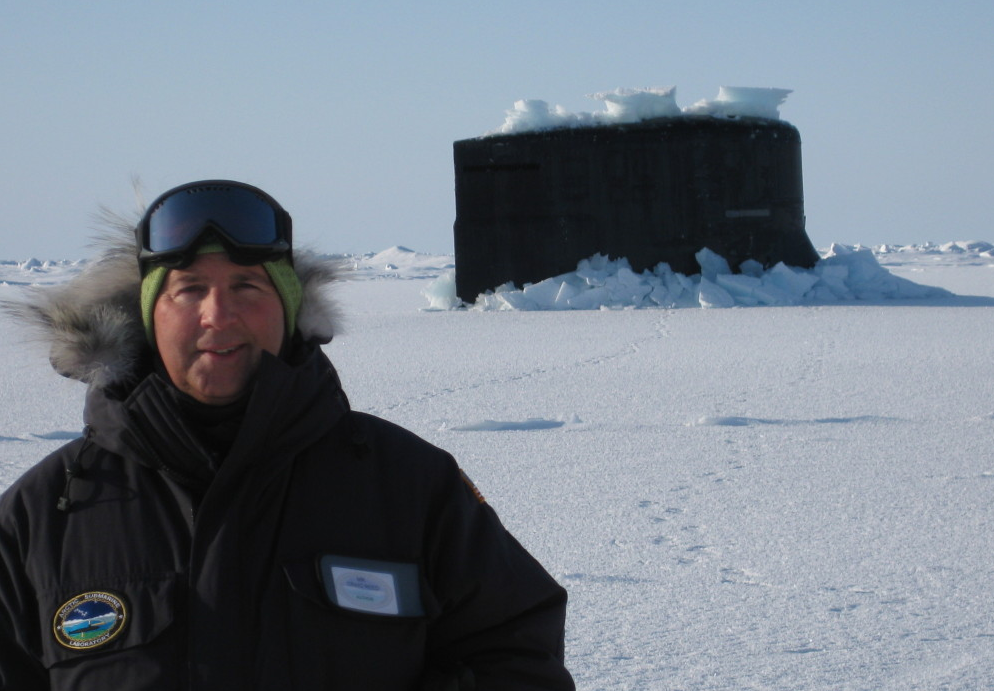 US Navy diver, submariner, and author William Craig Reed discusses his new book “Spies of the Deep” on the sinking of the Russian Kursk submarine in 2000 and how it led to the rise of Vladimir Putin and his revival of Russia as an economic and military power. He discusses the new war for the Arctic, Chinese asymmetric warfare, and threats to America’s supply chain and the U.S. dollar’s position as the world reserve currency.

Russia’s Putin says he may seek another term if constitutional changes passed https://www.reuters.com/article/us-russia-putin-vote/russias-putin-says-he-may-seek-another-term-if-constitutional-changes-passed-idUSKBN23S0H3

IS THE CORONAVIRUS A BIOWEAPON? https://wcraigreed.com/is-the-coronavirus-a-bioweapon

William Craig Reed is the author of several award-winning non-fiction books including Spies of the Deep (Post Hill Press, 2020), The Seven Secrets of Neuron-Leadership (Wiley, 2017), and the critically acclaimed Red November (HarperCollins, 2010). Also, the novels Status-6: A Jon Shay NCIS Special Ops Thriller (Post Hill Press, 2020) and The Eagle and the Snake: A SEAL Team Six Interactive Thriller (Diversion, 2012). Reed is the co-author of Tarzan, My Father (ECW Press, 2002) with the late Johnny Weissmuller, Jr.

Reed served as a U.S. Navy diver, qualified submariner, and SpecOp photographer. He earned commendations for completing secret missions during the Cold War, some in concert with SEAL Team 1, and he is one of only a few authors invited by the U.S. Navy to observe Ice Exercise (ICEX) submarine operations in the Arctic. Reed is an alumnus or member of numerous military, veteran, and technology associations, allowing him to reach an audience of millions.

Reed is a geopolitical and military expert and has been a frequent guest on national television and radio including CNN, ABC, NBC, FOX and other stations. He has contributed dozens of op ed articles and frequently provides inside information to the media on Putin, Russia, China, Iran, and North Korea. Reed holds an MBA in Marketing and a Harvard University Neuroscience SeriesX Certification. He was a former vice president and board director for the Silicon Valley American Marketing Association and has founded three successful software companies.

Reed is a co-founder of the Us4Warriors Veterans Foundation, honored as a San Diego County’s Veterans Non-Profit of the Year. Proceeds from Reed’s books help support this foundation.