Riccardo Bosi: The Rising Tyranny of Globalism, Revolution in Australia, & the Next War Cycle 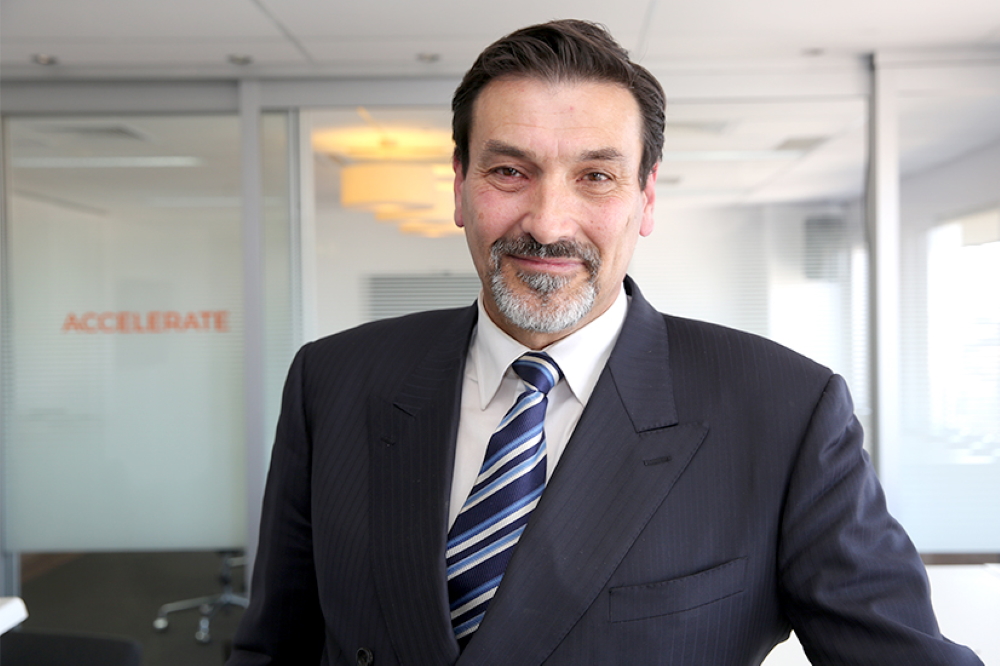 Former Australian Army Special Forces Lt. Col. Riccardo Bosi and Leader of the Australia One Party discusses the breakdown of global democracy and the rise of a totalitarian globalism which is now threatening all nations of the world. He details the brutal, extreme, and unconstitutional measures that have been implemented in Australia and comments on the ongoing civil war and coup attempt in the United States. He believes global war is inevitable. He details his plan of action with Australia One and gives advice for people around the world on what they can do.

History suggests post-pandemic peace is rare, and Democratic wars are not https://www.bloomberg.com/opinion/articles/2020-08-23/biden-may-end-up-being-post-pandemic-wartime-president?sref=ZMFHsM5Z

“The major parties have betrayed us” – Riccardo Bosi Interview https://www.youtube.com/watch?v=RT0eNc6tHww

Riccardo is an author and award winning speaker, a strategic and operational leader and innovator with a record of achievements in private and public sectors, domestically and internationally with extensive experience creating new and developing existing organisations.

Lieutenant Colonel who has led teams in a number of organisations, including:

His responsibilities covered an extensive range of management areas including:

In 1998 Riccardo represented Australia in Kuwait in three roles.

Riccardo was contracted between 2009 and 2014 as an advisor to the United Arab Emirates Special Operations Command, where he:

As the Director of Capability Development in the Australian Headquarters Special Operations, Riccardo conceived of and led the development of a world first capability development system which derives investment priorities from higher guidance in logical, transparent and auditable process.

Riccardo is a former member of the National Speakers Association of Australia, having achieved in his first year of professional public speaking, the award of Best New Speaker for 2007 by The Executive Connection.

Riccardo was a principal author of a state government Defence Industry policy, a major goal of which was the establishment of a significant full-time Army presence in South Australia. Through client management he achieved this objective in under 18 months, with Defence establishing a 1000+ strong mechanized battle group in the Edinburgh Defence Precinct in Adelaide.

Riccardo has consulted internationally in business continuity for the gas and oil industry in Pakistan, Thailand, the Philippines and Italy.