Alex Krainer: The Banking Cartel is Driving the COVID-19 Agenda 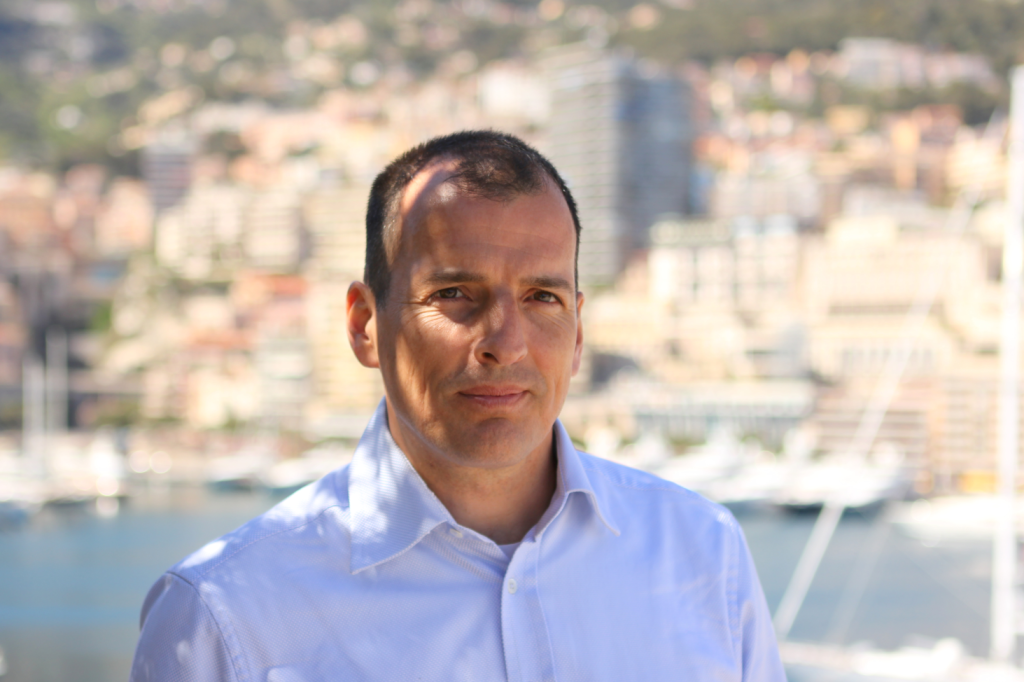 Alex Krainer discusses the state of the economy and how the pandemic is an agenda driven by the world’s banking cartel to install a global totalitarian regime, with a cashless society being a core feature of this new order. He believes elites may seek to create diversions such as war with China-Russia-Iran and that what we are currently experiencing is humanity’s defining, existential, and historic struggle between the forces of good and evil.

Covid 19: the banking cartel is driving the agenda https://thenakedhedgie.com/2020/08/27/covid-19-the-banking-cartel-is-driving-the-agenda

Alex Krainer (born in 1970) is an author and hedge fund manager based in Monaco. Alex was born and raised in a socialist regime of former Yugoslavia, under one-party communist rule. As a 17-year old he joined a student exchange program and spent a year in California.

Extending his stay, he took up his university studies there, ultimately transferring to Switzerland where he completed a degree in Business and Economics. From Switzerland his path led him to Venezuela where he lived for a year and experienced his first banking crisis when 9 of Venezuela’s 16 largest banks failed and brought the country’s economy to a grinding halt.

With his plans and endeavours thwarted, he returned to Croatia and joined the military where he served through 1995 during the last phases of Croatia’s war of independence. Soon after finishing his military service, Alex took employment at an oil trading company in Monaco.

By the year 2000 he became the firm’s risk manager and originated the firm’s research and development program in market analysis and application of neural networks and artificial intelligence in trading of financial and commodities markets.

By 2007 Alex launched his own investment management business and was among the small minority of managers who generated positive investment returns (+27%) through the 2008 financial crisis. Over the following six years, his fund outperformed the Dow Jones Credit Suisse index of Blue Chip commodities trading funds.

This opened the door into the big league asset managers and in 2011 Alex Joined Lee Robinson’s Altana Wealth with the mandate of managing the firm’s inflation hedging strategy. In more recent years, Alex also busied himself as an author. In 2015 he published his first book titled, “Mastering Uncertainty in Commodities Trading.”

Having discovered a passion for writing and stumbling upon the story of Bill Browder and the Magnitsky Act, Alex wrote his second book, unrelated to trading. “The Killing of William Browder” attempts to deconstruct Bill Browder’s narrative, which has played an important role in the conflict between Russia and the west – a needless conflict that could escalate towards a hot war.

Within five weeks, Browder’s lawyer Jonathan Winer leaned on Amazon to suppress the book. In July of 2018 the book was republished by a brave publisher Red Pill Press as “Grand Deception: the truth about Bill Browder, the Magnitsky Act and anti-Russia sanctions.”

However, after only six weeks on the market, the book was again banned. While the future remains to be written, Alex’s endeavors will remain devoted to contributing towards a future endowed with peace, cooperation among nations, prosperity and emancipation of all humanity.

Share. Twitter Telegram LinkedIn Facebook Email
Previous ArticleJames Howard Kunstler: Adapting To The End Of The World As We Know It
Next Article Doug Valentine: How the CIA’s Phoenix Program Gave Birth to the Police State