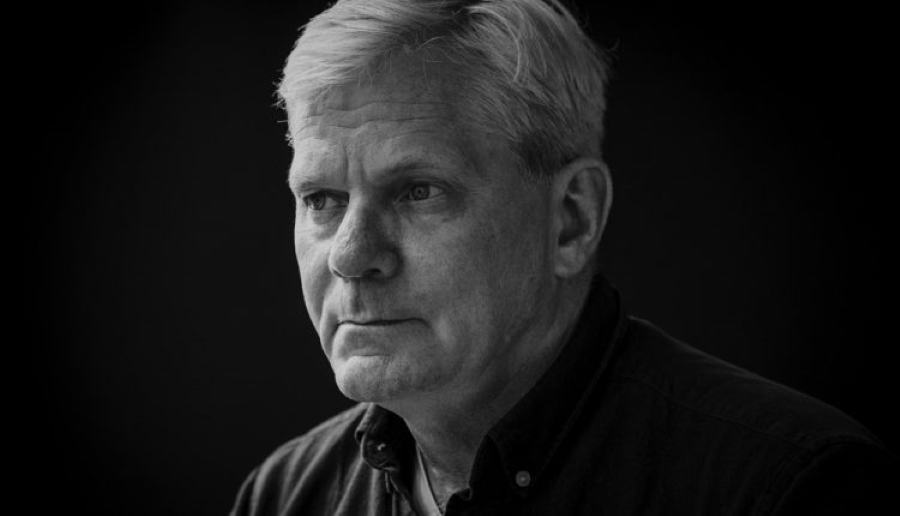 Journalist Kristinn Hrafnsson discusses the corrupt partisanship of the mainstream media and how they are lapdogs for the establishment. He gives an update on the Julian Assange case, the severe mistreatment of Assange and his case, and what a Biden vs. Trump presidency would mean for Assange.

*This interview was conducted as part of a U.S. Election Night livestream together with The Potkaars Podcast: https://potkaars.nl/blog/2020/11/03/election2020

Julian Assange will learn on January 4 whether he will be sent to US to face hacking charges that could see him jailed for 175 years https://www.dailymail.co.uk/news/article-8894665/Julian-Assange-learn-January-4-sent-face-hacking-charges.html