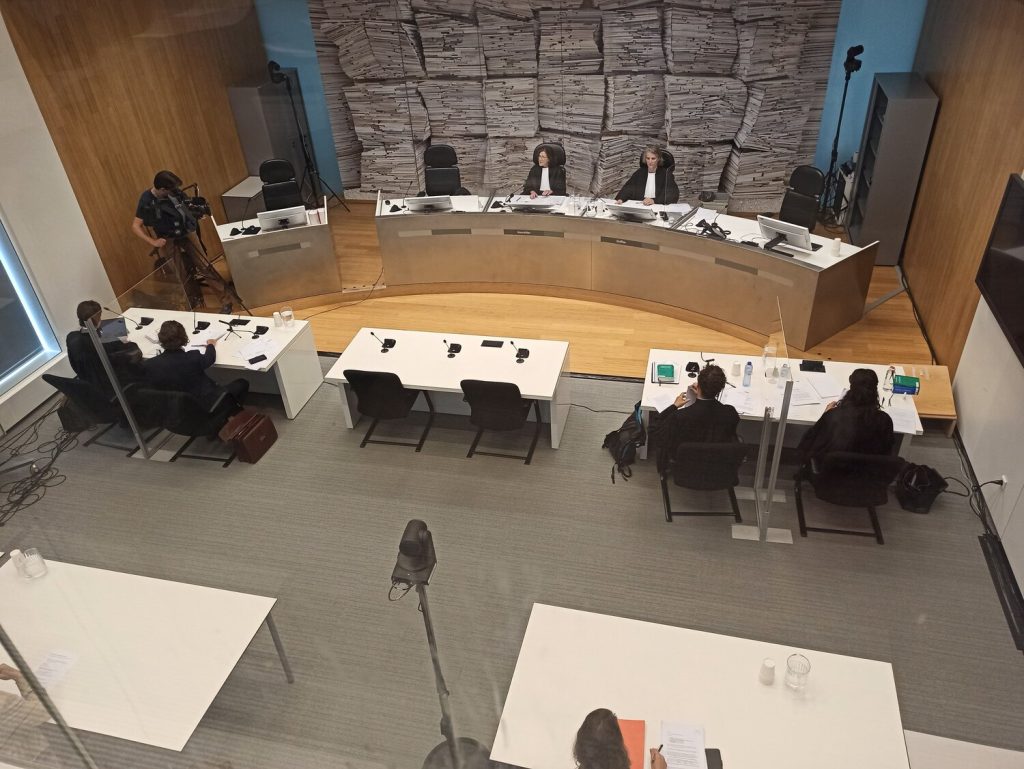 Dutch lawyer Charlie de Vreede discusses Julian Assange’s extradition trial. She views the election as a battle between nationalism and internationalism and believes a Trump presidency would increase the chances of an Assange pardon. She discusses the unfair practices of the state against Assange such as the extradition case being pushed along yet lacking a criminal indictment, total surveillance of Assange and his defense team which would normally throw out a case, how the court proceedings have not been public, how the judge has been reading out previously written statements from a laptop, and how his treatment in prison can technically be considered torture.

*This interview was conducted as part of a U.S. Election Night livestream together with The Potkaars Podcast: https://potkaars.nl/blog/2020/11/03/election2020

Share. Twitter Telegram LinkedIn Facebook Email
Previous ArticlePedro Kuit: Dutch Corona Measures Are A Crime Against Humanity & All About Power & Money
Next Article Tom Luongo: How to Prepare for the Great Reset? Get Antifragile!