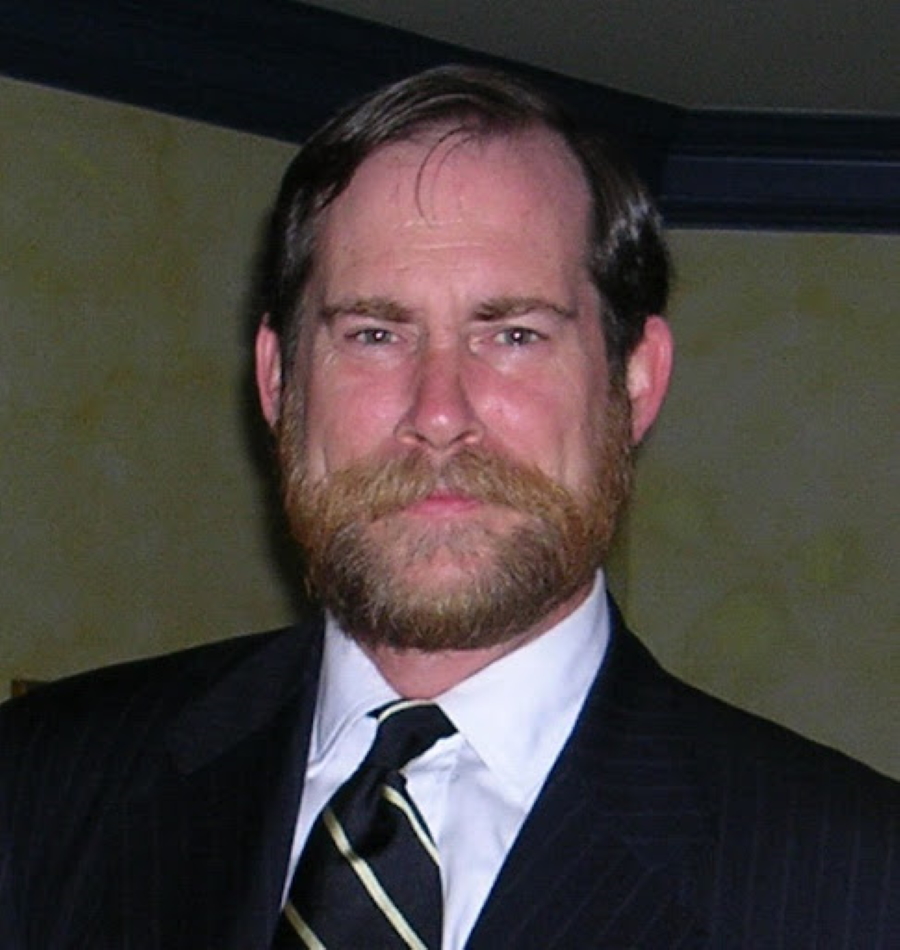 Retired defence analyst Patrick Armstrong discusses US-Russia relations, the Arctic, that NATO is really a “Paper Pussycat”, and how Russia’s military is extremely well prepared for conflict. He gives his thoughts on the reactions to COVID19 by Russia and China which seems to say they initially may have thought it to be a bioweapon, tied into their fear of the propensity for declining empires (e.g. United States) to start wars as they collapse. He also gives his take on the elections and internal discord paralyzing the United States which he takes to signal the end of empire, a “race between imploding and exploding, fusion or fission.”

The U.S. Election Is Not Over https://www.strategic-culture.org/news/2020/12/04/the-us-election-is-not-over

An Epitaph for the West https://www.strategic-culture.org/news/2020/11/20/an-epitaph-for-the-west

Patrick Armstrong was an analyst in the Canadian Department of National Defence specialising in the USSR/Russia, having started in the time of Chernenko.

He was a Counsellor in the Canadian Embassy 1993-1996, retired in May 2008, and has been writing on Russia and related subjects on the Net ever since.

He has written for various websites and discussion groups – some since departed and some still there, and started his own website with the intention of it becoming a repository for his writings.

Generally speaking, the predominant theme of his career was that we had a great opportunity when the USSR disappeared to make a more cooperative world. Instead, we have steadily turned Russia into an enemy – and a much more capable one than we casually assumed in the 1990s.

So here we are today. Paying for our arrogance, incompetence and maybe worse.

But he hasn’t given up hope.