Francis Boyle: War With Iran Could Be Imminent, Russia & China Are The Endgame 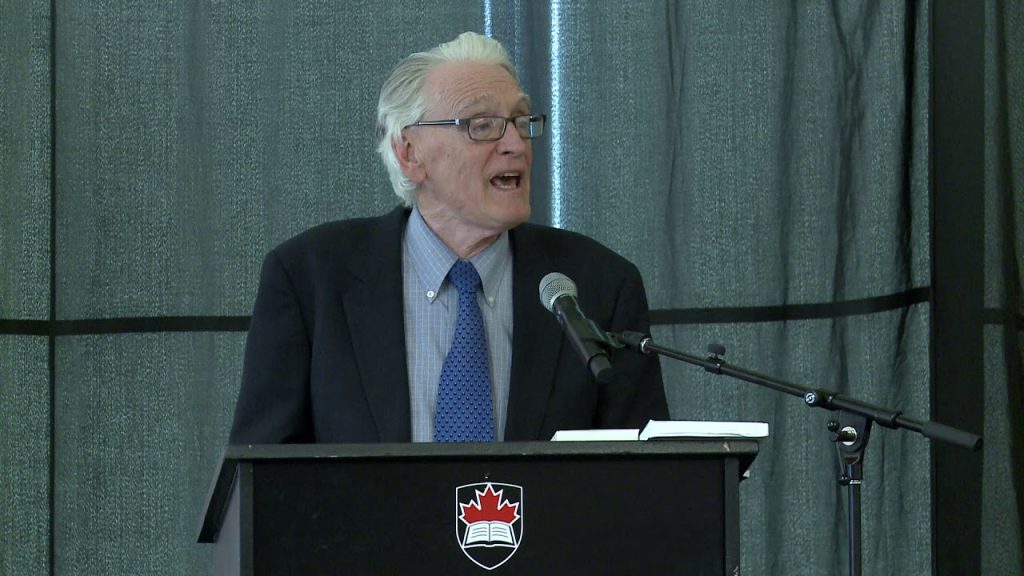 International Law professor Dr. Francis Boyle discusses the increasing potential for war with Iran, as provocations by Washington and Tel Aviv against Tehran could continue from now until Inauguration Day. President Trump could use war with Iran as a “wag the dog” scenario in order to continue on for a second term. War with Iran has already been planned by previous administrations, but after Afghanistan and Iraq, was put off to future presidents. The recent U.S. & Israeli assassinations of Iranian generals, commanders, and scientists as well as attacks on missile and nuclear facilities are attempting to provoke Iran into retaliating, which would then serve as a pretext for the U.S. to initiate war. This could be the last opportunity by the Zionists to take Iran out, as Iran is the only remaining state in the Persian Gulf that doesn’t do what the Americans tell them to do. He looks at the prospects of resurrecting the JCPOA and explains the Palestinian situation, how they are completely helpless and in dire straits as they’ve been abandoned and betrayed by most of the Arab world. Furthermore, Israel wants all of Palestine and they don’t want any of the Palestinians there, and thus if war with Iran breaks out they face an existential situation. Finally, he discusses the Pentagon’s endgame which is Russia and China.

Geopolitics & Empire · Francis Boyle: War With Iran Could Be Imminent, Russia & China Are The Endgame #179

The Impending Collapse of Israel in Palestine https://dissidentvoice.org/2010/10/the-impending-collapse-of-israel-in-palestine

‘Iran in the Crosshairs?’ Reports of Secret Meeting Between Netanyahu, MbS, and Pompeo Spark Fears of War Plot https://www.commondreams.org/news/2020/11/23/iran-crosshairs-reports-secret-meeting-between-netanyahu-mbs-and-pompeo-spark-fears

Israel Hoping to Start a War With Iran Before US Elections https://news.antiwar.com/2020/07/16/israel-hoping-to-start-a-war-with-iran-before-us-elections

West working to ‘deprive Russia of right to determine its future’ & is pushing for ‘regime change,’ https://www.rt.com/russia/509216-lavrov-west-regime-change

Over his career, he has represented national and international bodies including the Blackfoot Nation (Canada), the Nation of Hawaii, and the Lakota Nation, as well as numerous individual death penalty and human rights cases. He has advised numerous international bodies in the areas of human rights, war crimes and genocide, nuclear policy, and bio-warfare. From 1991-92, he served as Legal Advisor to the Palestinian Delegation to the Middle East Peace Negotiations.

Professor Boyle served on the Board of Directors of Amnesty International, as a consultant to the American Friends Service Committee, and on the Advisory Board for the Council for Responsible Genetics. He drafted the U.S. domestic implementing legislation for the Biological Weapons Convention, known as the Biological Weapons Anti-Terrorism Act of 1989, that was approved unanimously by both Houses of the U.S. Congress and signed into law by President George H.W. Bush.