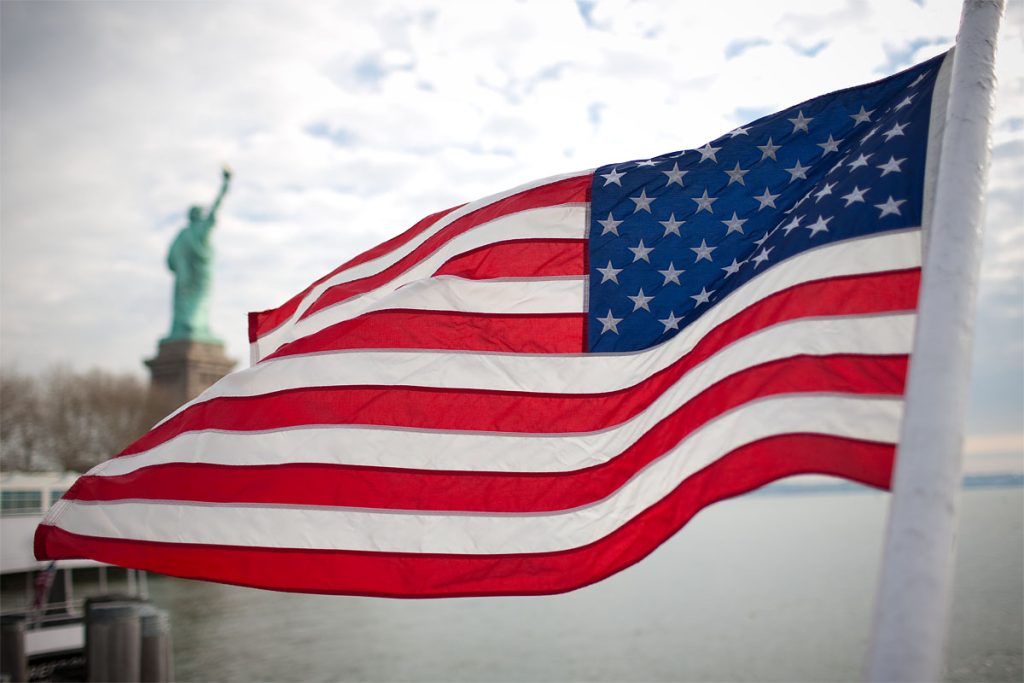 Writer Robert Bridge discusses what it’s like to expatriate from America and become a Russian citizen. He comments on the aspect of U.S. empire that bothers him most, which is its cultural hegemony and export of ideologies such as transgenderism and cultural Marxism (e.g. cancel culture, identity politics, social justice movement). He covers the tense “civil war” scenario the U.S. finds itself in amidst a still-undecided election and the totalitarian government responses to the COVID-19 “pandemic”. Finally, he gives his view on the media landscape and extreme levels of censorship that are occurring.

American ExPat – Views and Experiences After 25 Years in Russia https://www.youtube.com/watch?v=D4tNvxL0ocY

Roadmap to a Trump Reelection (Yes, It Is Still Possible) https://www.strategic-culture.org/news/2020/12/18/roadmap-to-trump-reelection-yes-still-possible

As an American who recently received Russian citizenship, the decision has made me cherish conservative values more than ever https://www.rt.com/op-ed/507217-us-russia-conservative-values

America’s Future Is Liberal Fascism Sporting a Smiley Shirt and Armed With a Syringe https://www.strategic-culture.org/news/2020/11/27/america-future-is-liberal-fascism-sporting-smiley-shirt-armed-with-syringe

New world disorder: US demands that planet accept its damaged woke concepts while continuing to lecture on democracy https://www.rt.com/op-ed/502160-us-woke-interference-democracy

Midnight in the American Empire: https://www.kirkusreviews.com/book-reviews/robert-bridge/midnight-in-the-american-empire

Robert Bridge is an American writer, journalist and opinionator. He is the author of ‘Midnight in the American Empire,’ How Corporations and Their Political Servants are Destroying the American Dream.