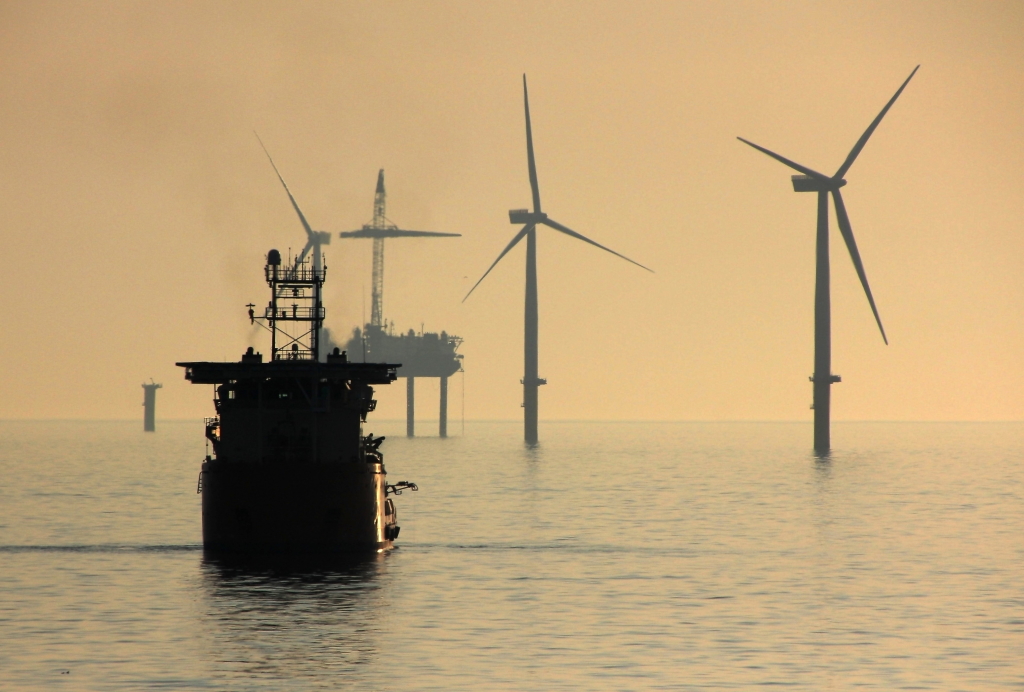 Steve St. Angelo discusses his thesis that we have fallen off of the Energy Cliff (e.g. Peak Oil), that “oil is it,” and that there is no new source of energy to replace our current consumption needs, which means what awaits us is a never-ending global economic depression and a type of Mad Max scenario. He gives his take on the role of global elites, their interests in controlling what remains of global energy supplies, and the “New Bretton Woods” moment. He covers Shale Oil, the final frontiers of the Arctic and space, and explains that the idea renewable energy (e.g. solar, wind) can replace fossil fuel is a total Green Energy Myth. He looks at the promising future of gold and silver as stores of value and the questionable future of cryptocurrencies and even Central Bank Digital Currencies (CBDCs).

ENERGY CLIFF: The Coming Depression That Will Never End https://www.youtube.com/watch?v=wwDQ5iorYxc&t

A lunar gold rush could create conflict on the ground if we don’t act now https://www.space.com/lunar-gold-rush-could-create-conflict-on-earth

Independent researcher Steve St. Angelo (SRSrocco) started to invest in precious metals in 2002. Later on in 2008, he began researching areas of the gold and silver market that, curiously, the majority of the precious metal analyst community have left unexplored. These areas include how energy and the falling EROI – Energy Returned On Invested – stand to impact the mining industry, precious metals, paper assets, and the overall economy.

Steve considers studying the impacts of EROI one of the most important aspects of his energy research. For the past several years, he has written scholarly articles in some of the top precious metals and financial websites.