Robin Monotti: Is There A Warning Message Behind The Virus? 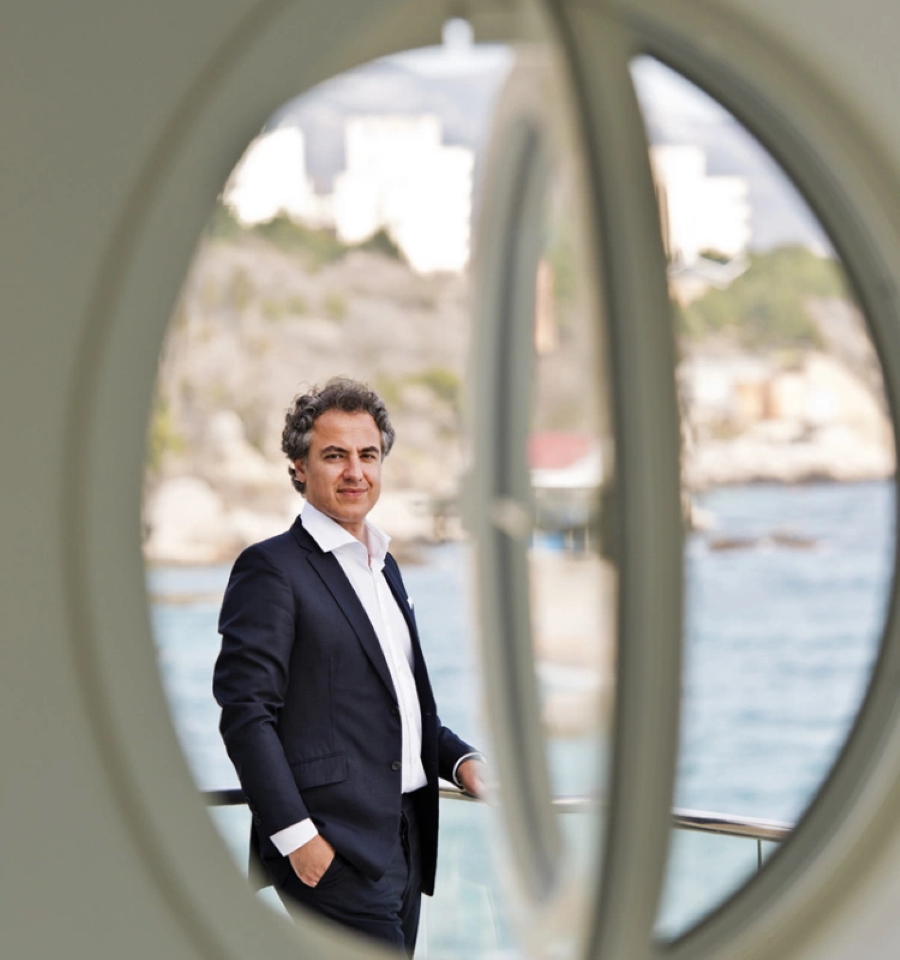 Italian architect, lecturer, film producer, and man of many hats Robin Monotti discusses the biopolitics and biosecurity implications of COVID19 and The Great Reset, something which has been pointed out by a number of thinkers, including Italian philosopher Giorgio Agamben. Monotti refers to Umberto Eco’s “Ur-Fascism” (Eternal Fascism) on how fascism or totalitarianism is not a thing of the past, but an evil that is present in every generation and which must be identified, recognized, and fought back against. He examines whether there are such underlying themes and dangers hidden within the Davos crowd’s “Great Reset”.

No Place Without Spirit https://nulluslocussinegenio.com

Robin Monotti Graziadei is a London based architect (Yacht House, Tbilisi Spiral Tower), designer (Watering Holes), architectural, urban, film & cultural theorist (writings available on this site and in international journals listed below) and commentator, published translator (Curzio Malaparte, Woman Like Me), former University lecturer (London Metropolitan University & University of Greenwich) and current film producer (The Book of Vision, produced with Terrence Malick) who was born in Rome, where he began his career by working with Professor Vittorio De Feo on projects which included the new Italian Embassy in Berlin. Work that Robin completed for De Feo is now held in the collection of the MAXXI Museum of XXI Century Arts in Rome, some of it having already been restored. Robin obtained a distinction in the MA in Histories and Theories of Architecture from the Architectural Association in London where he studied the relationship of space to psychoanalysis with Mark Cousins, space and politics with Paul Hirst, and space and culture with Robert Maxwell, former Dean at Princeton. He worked in Milan with Gino Valle and Ennio Brion, client of Carlo Scarpa’s Brion cemetery, on the Nuovo Portello urban regeneration plan.

In 2006 thanks to a grant from the London Consortium doctoral program in Cultural Studies Robin wrote an introduction to and published the first and only English translation of Curzio Malaparte’s book Woman Like Me (Donna Come Me) (Troubador Italian Studies). Robin undertook this translation because he believes that to truly understand Casa Malaparte in Capri you have to read Malaparte, and especially this book as it was written as the house was being built.

From 2007 Robin also runs his architectural office Robin Monotti Architects. RMA won first prize in the International Drinking Fountain Design Competition 2010 held by the Royal Parks Foundation and the RIBA, and First Prize in the Interior of the Year Award in Ukraine 2013. RMA also won a 5 Star European Property Award 2013-14.

In 2016 Robin opened a film production company called Luminous Arts Productions and produced a feature film on the doctor-patient relationship in the history of medicine called The Book of Vision, executively produced by Terrence Malick directed by Carlo Hintermann, starring Charles Dance, Lotte Verbeek and Sverrir Gudnason. The film opened the International Critics Week of the Venice Film Festival of 2020 and the Warsaw International Film Festival 2020 and is sold by Celluloid Dreams of Paris.

Robin lectures on cultural sustainability at the International Society of Biourbanism summer school and beyond and is also a contributor to the Journal of Biourbanism, AD Architectural Design, Architecture Today, and Domus.