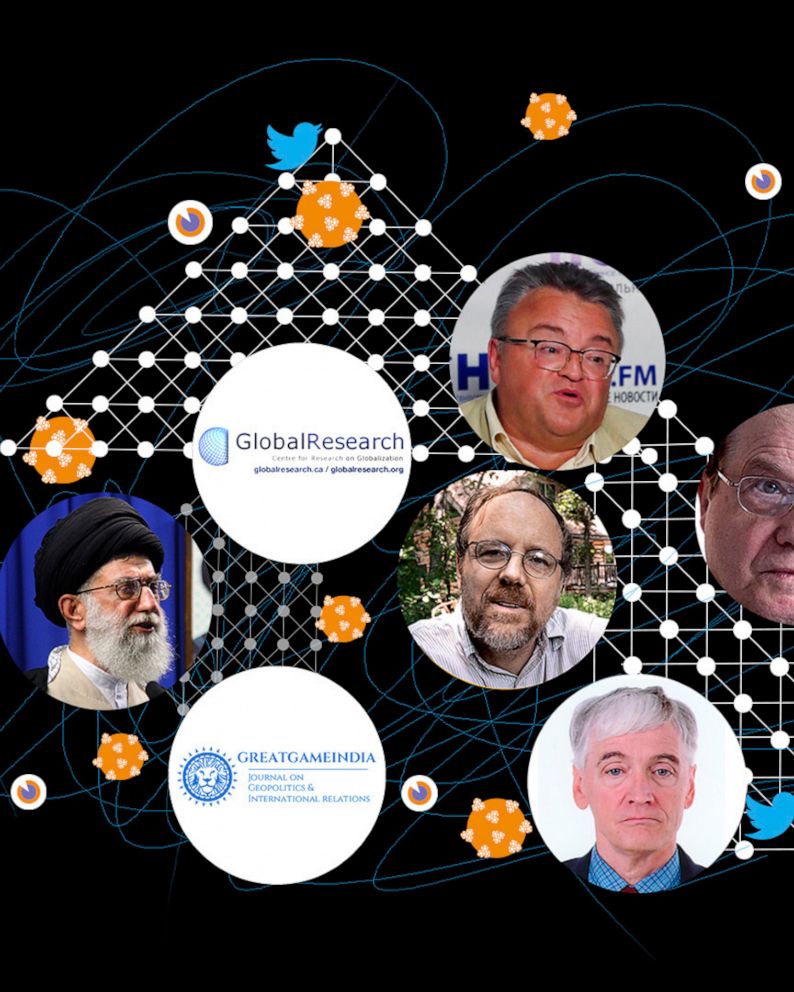 “Boyle promoted his claim in an email to a list of news organizations and personal contacts on Jan. 24, 2020. That same day, he was interviewed on a podcast called “Geopolitics and Empire.” That podcast was cited by a little-known Indian website, GreatGameIndia, and went viral, with Boyle’s comments picked up and featured in Iranian-state TV, Russian state media, and fringe websites in the U.S. and around the world. He’s since repeated his claims on Alex Jones’ show Infowars…” LINK TO STORY

Around the Empire: Questions About Kazakhstan

Around the Empire: Swapcast with Geopolitics & Empire