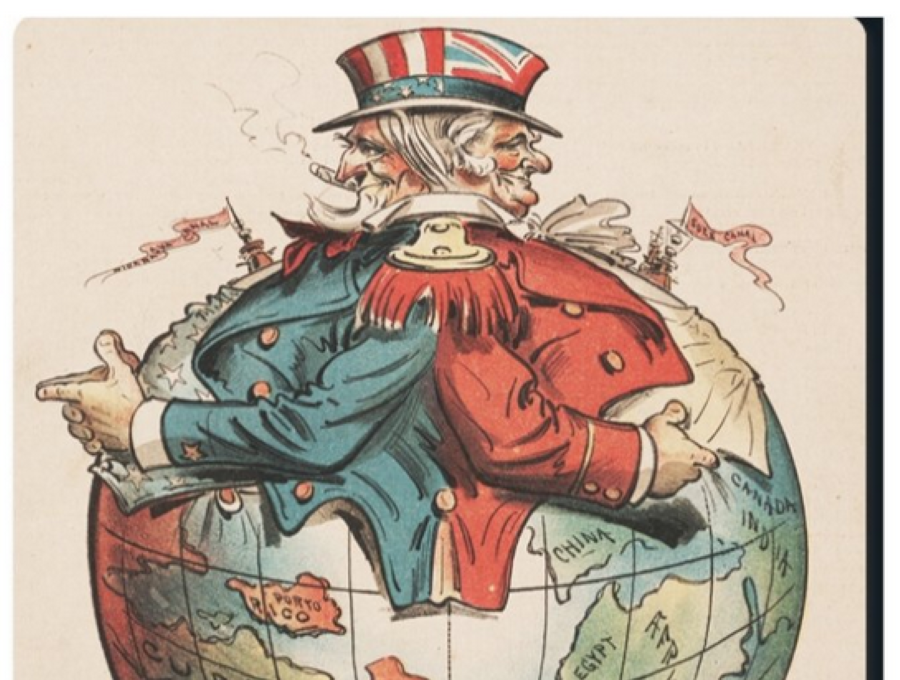 NYT best-selling author Richard Poe discuses his forthcoming book on the history of globalism and why its birth begins not with the America Empire as so often is portrayed, but rather emanates from British Empire which continues operating from behind the scenes. He points out the odd fact that Pax Britannica won two world wars and then just mysteriously disappeared. Britain still maintains its liberal imperial or globalist empire via its commercial and financial hegemonic system, it simply switched its subjects from formal to informal dependencies. It lets the American Empire do the heavy lifting through costly military machinery and waging of war. He also gives his thoughts on The Great Reset which seems to be the next phase of globalism, an aristocratic agenda that seeks to bring us back to the Middle Ages.

How the British Invented Globalism https://www.lewrockwell.com/2021/04/richard-poe/how-the-british-invented-globalism

How the British Sold Globalism to America https://www.lewrockwell.com/2021/05/richard-poe/how-the-british-sold-globalism-to-america

RICHARD POE is a New York Times-bestselling author and award-winning journalist. He has written widely on business, science, history and politics.