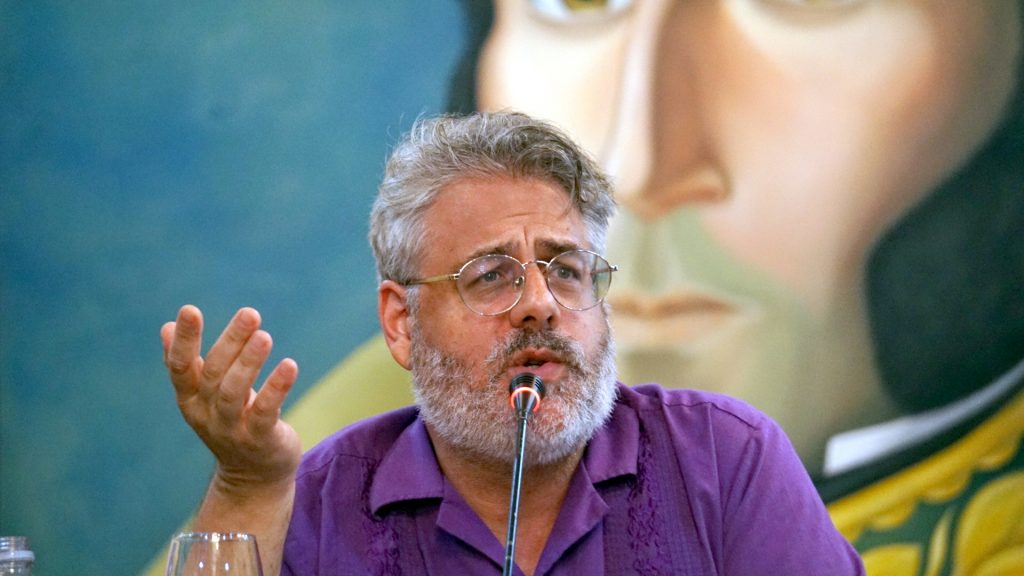 Author, lawyer, and professor Dan Kovalik makes the case for CANCELING “Cancel Culture”, from the left progressive perspective, because it’s more important than ever to be able to speak freely. He uses examples of how people were unfairly attacked for questioning the lockdowns, which ended up transferring wealth to the 1% and impoverishing the Middle Class. He looks at the blindspots of people on both the right (e.g. QAnon) and the left (e.g. RussiaGate), how political parties have developed a religious nature to them requiring myths to hold their faiths together, and how postmodernism and the internet have contributed to a world where people no longer live in reality. He surprisingly finds conservatives to be more open-minded than liberals. He discusses his experience with BLM and how it is a departure from the historical civil rights movement. He discusses how the “Woke” movement has become very close with the CIA, Big Tech, and Wall Street. He advocates people being brave and speaking up in the face of Cancel Culture and Wokeism.

Voice of the Voiceless https://www.youtube.com/channel/UCI4gkftHARleW5ry-shQzRA/videos

Daniel Kovalik is an American lawyer and Human Rights advocate who currently teaches International Human Rights at the University of Pittsburgh School of Law.  He graduated from Columbia University School of Law in 1993. He then served as in-house counsel for the United Steelworkers, AFL-CIO (USW) until 2019. While with the USW, he worked on Alien Tort Claims Act cases against The Coca-Cola Company, Drummond and Occidental Petroleum – cases arising out of egregious human rights abuses in Colombia. The Christian Science Monitor, referring to his work defending Colombian unionists under threat of assassination, described Mr. Kovalik as “one of the most prominent defenders of Colombian workers in the United States.”

Mr. Kovalik received the David W. Mills Mentoring Fellowship from Stanford University School of Law and was the recipient of the Project Censored Award for his article exposing the unprecedented killing of trade unionists in Colombia. He has written extensively on the issue of international human rights and U.S. foreign policy for the Huffington Post and Counterpunch and has lectured throughout the world on these subjects. He is the author of several books, including his most recent, “The Plot To Overthrow Venezuela, How The US Is Orchestrating a Coup for Oil,” which includes a Foreword by Oliver Stone.