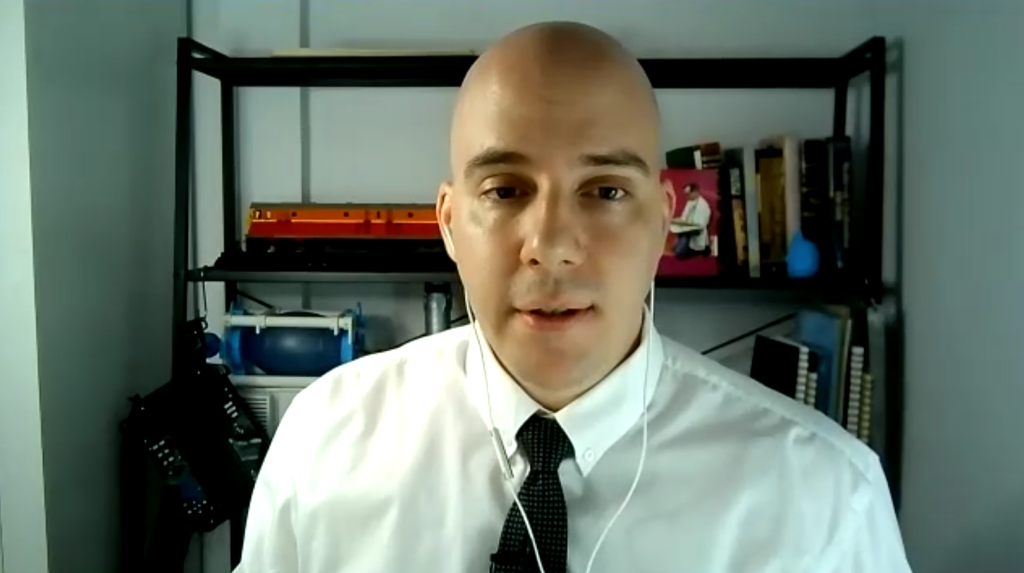 Former US Marine and geopolitical analyst Brian Berletic discusses how he was awakened to the true nature of US foreign policy and Military-Industrial-Complex. He gives his global macro geopolitical view on the New Cold War struggle between the East (e.g. Russia, China) and West (e.g. US, EU). He sees China as surpassing the US and the end of generations of Western hegemony. He breaks down how the US uses Color Revolutions or “democracy promotion” as outright regime change and looks at what’s happening in Myanmar as an example. He believes the West is attempting to recreate the Arab Spring in Asia (e.g. Thailand, Malaysia). Finally, he looks at China’s Belt & Road going forward and the move toward multipolarity.

New Atlas Report is maintained by Brian Berletic also known under a previously anonymous pen name Tony Cartalucci. I am an independent American geopolitical analyst based in Thailand.

Comments, questions, corrections, and article submissions should be sent using this contact page.

I am available for audio, video, and e-mail interviews. Please send queries using this contact page.