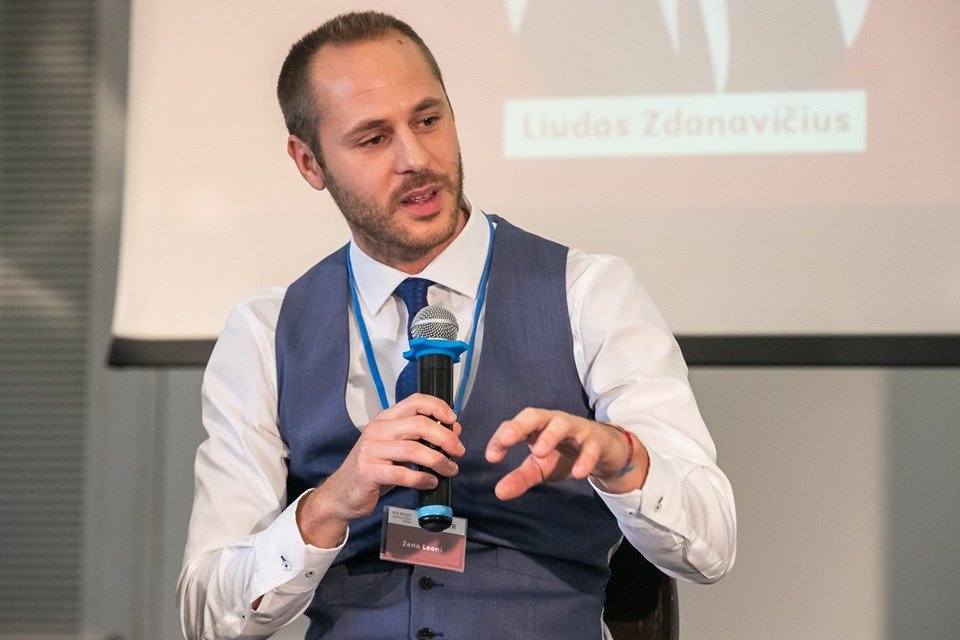 Dr. Zeno Leoni discusses the U.S.-China inter-imperial rivalry using Marxist-Leninist imperial theory. As the liberal international order no longer serves the U.S., America will find it more difficult to engage with the world as we enter a phase of transition. The two are crucial partners and strategic enemies. China has a selective approach to globalization, opening itself up where and when it is convenient and only in the areas it is strong. Washington has expected Beijing to democratize, which hasn’t happened. In terms of industry and technology, the West is playing a dangerous game by trying to imitate some of China’s successes which include a more politically centralized approach, albeit within democratic boundaries. The crux of the New Cold War is that China is a nationalist country, it’s less about values and more about economy and technology. He also covers the Middle East as a proxy arena and the media information war. We discuss AUKUS and whether the moment of truth on Taiwan is approaching.

Taiwan: how the ‘porcupine doctrine’ might help deter armed conflict with China https://theconversation.com/taiwan-how-the-porcupine-doctrine-might-help-deter-armed-conflict-with-china-169488

Could the Gulf become a proxy in the new US-China cold war? https://www.middleeasteye.net/opinion/could-gulf-become-proxy-new-us-china-cold-war

International Team for the Study of Security Verona https://www.itssverona.it

Dr Zeno Leoni is a Teaching Fellow in ‘Challenges to the International Order’ at the Defence Studies Department of King’s College London, based within the Joint Services and Staff College (JSCSC) of the Defence Academy of the United Kingdom. He is also an affiliate to the Lau China Institute of King’s College London, where he is co-convenor of the same institute’s policy brief series named China in the World.

In the year 2020/2021 he was a Visiting Scholar in Defence and Security Studies at Nebrija University.

In 2021 he published a monograph titled American Grand Strategy from Obama to Trump: Imperialism After Bush and China’s Hegemonic Challenge (Cham: Palgrave Macmillan). In the same year he is going to publish a chapter on US-China competition in the MENA region as part of the Routledge Handbook on China in the Middle East and North Africa (2021).

Dr Leoni works to engage policy-makers in Italy and the UK, including in 2020 where he worked within the Italian Joint Chiefs of Defence Staff to write Italy’s first civil-military-produced Future Trends Concept 2040+ document, analysing geopolitical, technological, environmental, and economic trends. In the UK he recently supported the Permanent Joint Headquarters (PJHQ) during a Study Day on China.

At the Joint Services and Staff College he teaches courses on China for the Higher Command and Staff Course (HCSC), whose members come from Five Eyes (FVEY) countries and have the rank of General or equivalent. Meanwhile, every year in Rome he delivers a guest lecture at the Italian Defence Higher Studies Institute (IASD), Italy’s premier defence education institution.

His analyses appeared on Italian, British, and Slovenian media and magazines such as Corriere della Sera, Rai Radio 1, Limes, The Times, and Radio Študent.

Zeno is the Executive Director of ITSS Verona (International Team for the Study of Security Verona), a not-for-profit cultural association committed to spreading knowledge in the broadly conceived field of International Security.

editor
Share. Twitter Telegram LinkedIn Facebook Email
Previous ArticleJames Poulos: The Race By Governments to Terraform Their Citizens & How to Stay Human Forever!
Next Article Bill Blain: Economic Storms on the Horizon, Never as Bad as You Think, & Crypto Bubble to Pop