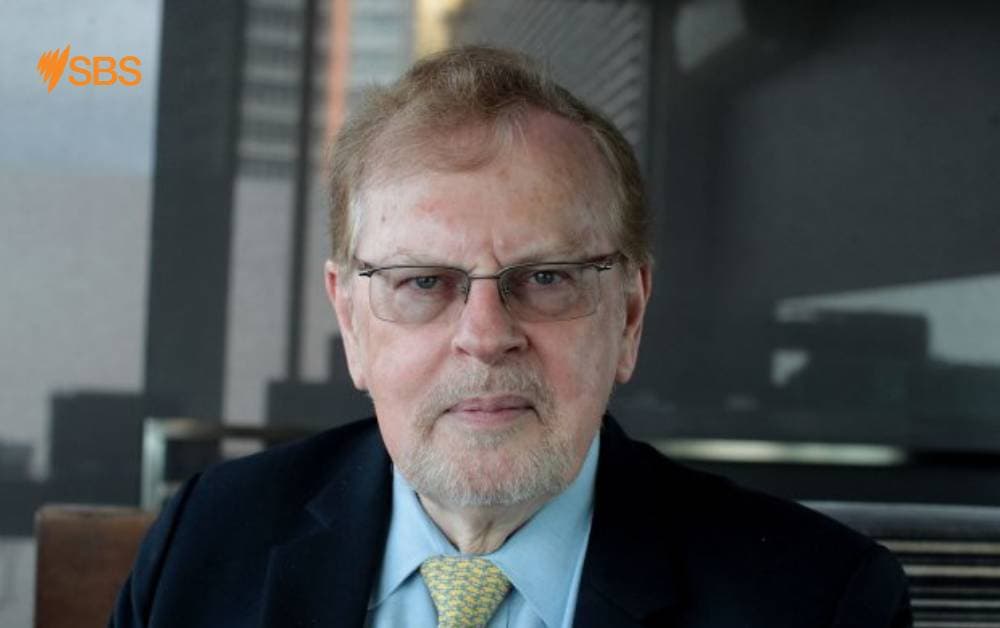 Gregory Copley returns to discuss Africa and how the continent is largely rudderless, as it is no longer receptive to the West, and China has retreated as BRI has run out of cash. Coup season is back in Africa, as there is no downside for a putschist staging a coup nowadays (e.g. Guinea, Sudan). Conflicts center around territory, population, and resources (e.g. water). We also discuss the recent Algeria-Morocco conflict and the rumors of war as Algeria shut off a gas pipeline for the first time in 25 years. The same people who ran U.S. policy to break up Yugoslavia are doing it again in Ethiopia, using up what little is left of U.S. prestigious to create disaster. Mr. Copley gives an update on the US-China “New Total War” and why China cannot afford to go to war under any circumstances. Meanwhile, the U.S was given the Central Asian region on a plate and threw it away. He was recently in Uzbekistan talking to the highest levels of government, who are harboring great anger towards Washington. He believes re-unification of Taiwan with China is a “fiction” and that Taiwanese defensive capabilities are growing faster than Beijing’s offensive capabilities. He discusses unrestricted or hybrid warfare, the “global mass psychosis” and wave of panic which began in 2020, and the rise of tyranny in the West. He cites former Czech President Václav Klaus, who told him personally, that we didn’t get rid of the Soviet Union to create another one, which is what is happening in the EU, U.S., Canada, Australia, etc.

The New Total War in the 21st Century and the Trigger of the Fear Pandemic https://strategicstudies.org/ISSA%20Store.htm#!/The-New-Total-War-of-the-21st-Century-PDF-ebook/p/206749218/category=0

Sovereignty in the 21st Century and the Crisis for Identity, Cultures, Nation-States, and Civilizations https://strategicstudies.org/ISSA%20Store.htm#!/Sovereignty-in-the-21st-Century/p/199304045/category=0