Andrei Martyanov: It’s Game Over for the West 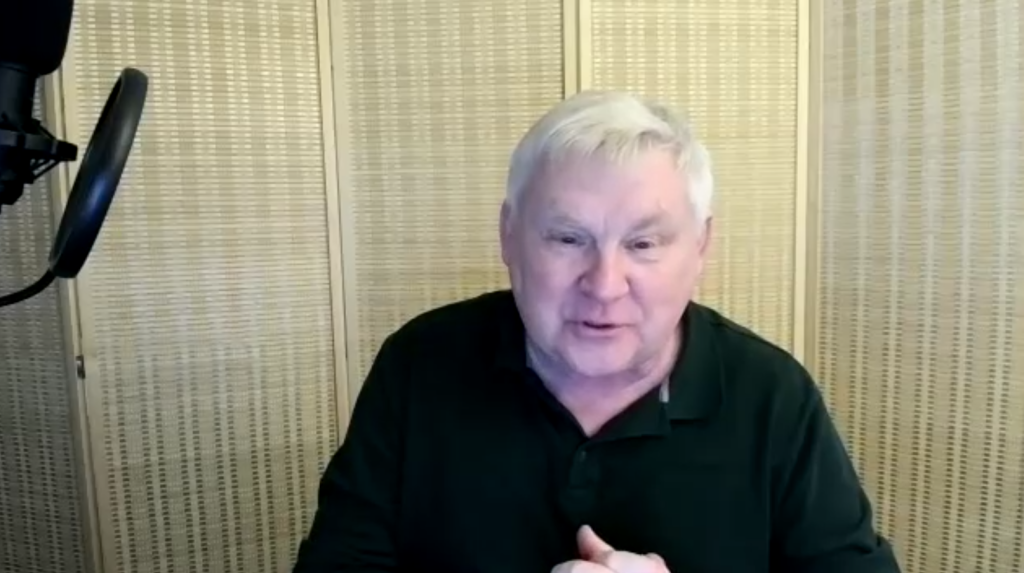 Russian military expert Andrei Martyanov discusses the dangers of American exceptionalism, globalism, and how our societies have become totalitarian. He explains how American military might was lost years ago and how Russia has not only become a peer competitor, but is decades ahead of the U.S. with a missile gap that has become a “technological abyss,” possessing hypersonic weapons against which there is no defense (and which the U.S. does not have), air defense complexes (e.g. S-500s), and so on. True strength lies in possessing both an advanced physical economy together with first-rate military power. Russia has moved to a completely different tactical and operational paradigm. Conventionally, NATO and the U.S. can do nothing, Russia doesn’t sweat them at all. The only war possible would be escalation to the nuclear threshold, but he believes there are enough smart people in Washington to prevent that. He comments on the disintegration of America culturally, and economically, which includes possibilities of hyperinflation and civil war. He believes the pandemic is a leverage points for the changeover of the old guard.

Geopolitics & Empire · Andrei Martyanov: It’s Game Over for the West #249

ANDREI MARTYANOV is an expert on Russian military and naval issues. He was born in Baku, USSR in 1963. He graduated from the Kirov Naval Red Banner Academy and served as an officer on the ships and staff position of Soviet Coast Guard through 1990. He took part in the events in the Caucasus which led to the collapse of the Soviet Union. In mid-1990s he moved to the United States where he currently works as Laboratory Director in a commercial aerospace group. He is a frequent blogger on the US Naval Institute Blog. He is author of Losing Military Supremacy, The (Real) Revolution in Military Affairs, and Disintegration: Indicators of the Coming American Collapse.