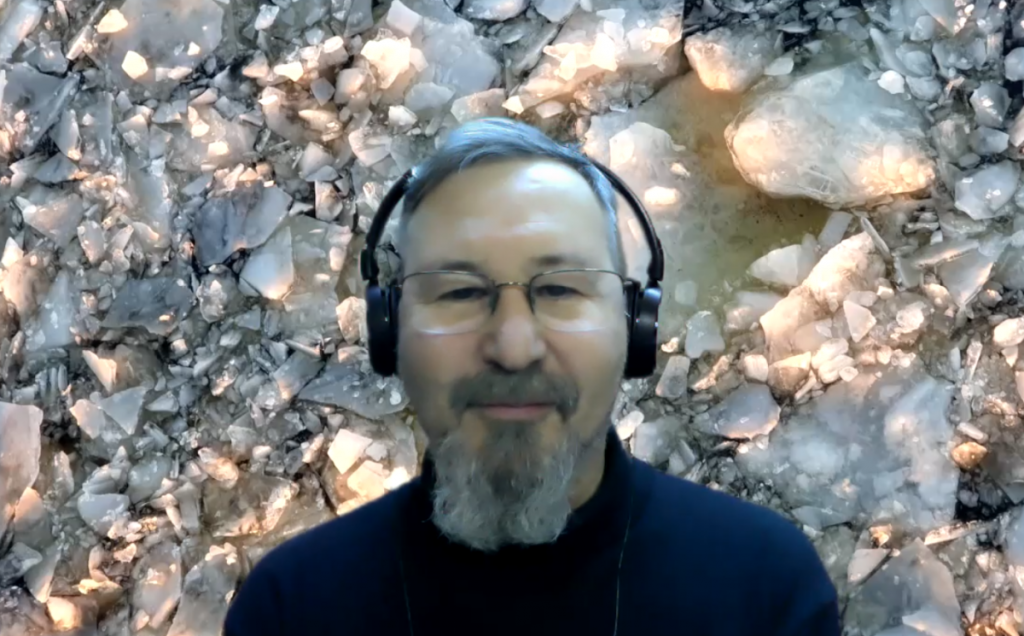 Dmitry Orlov discusses the Ukraine situation and Russia undoing 30 years worth of accumulated damage, while the West punishes itself attempting to thwart Moscow. He discusses the legality of Russia’s military incursion which is absolutely necessary in terms of its security. Putin’s goals are to militarily neutralize Ukraine, get rid of the Nazi extremists, and form a new legal structure. Regarding energy, the U.S. can’t go without Russia for more than a few months, Russia can go without the U.S. practically forever. Western hysteria threatens escalation of the conflict. Dmitry reveals the mystery of why Putin sits at the far end of the table. He feels the U.S. is destroying the dollar which will destroy American living standards. Western leaders are losing their electorate and he’s concerned of the mental damage that has occurred throughout the West and thinks living in a place of social cohesion will be important.