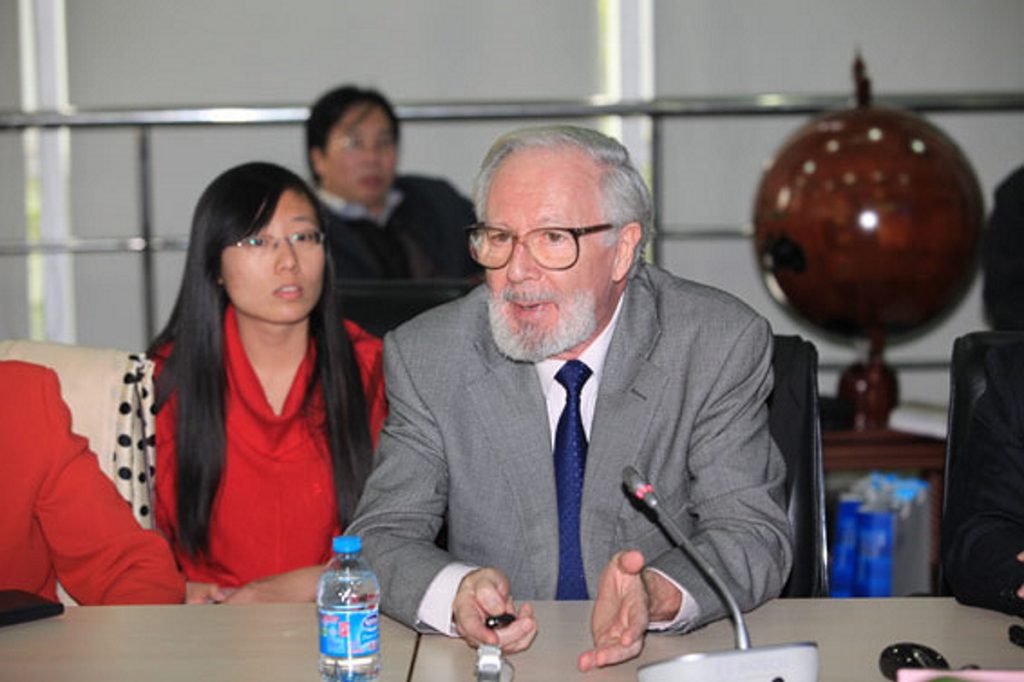 Dr. Paolo Urio discusses the roots of American Empire, how the U.S. has always been an ‘aristocratic republic,’ and how since inception it has used bully and provocation tactics, planning to conquer both the northern and southern continent, which demonstrates the essence of U.S. foreign policy. Washington lacks the capacity to read the intentions of the other side and how America’s position in the international system has long since declined. BRICS and initiatives like Belt & Road will soon surpass American dominance and be able to attract other countries seeking to escape U.S. Empire. Dr. Urio suggests that historically China never wanted to conquer the world. In the new multipolar world, the U.S. will not go away, but it will need to change the way it manages its international relations.

AMERICA AND THE CHINA THREAT: From The End of History to the End of Empire https://www.claritypress.com/product/america-and-the-china-threat-from-the-end-of-history-to-the-end-of-empire

PAOLO URIO holds an MA in international relations and a PhD in social and economic sciences from the University of Geneva, where he directed the Masters in Public Management program and managed a training program for senior Chinese public officials on behalf of the Swiss government, that gave him access to Party’s officials, universities and Party schools. He has published several books on China’s reforms and its relations with the West, including China Reclaims World Power Status (Routledge) and China 1949–2019: From Poverty to World Power (Springer).