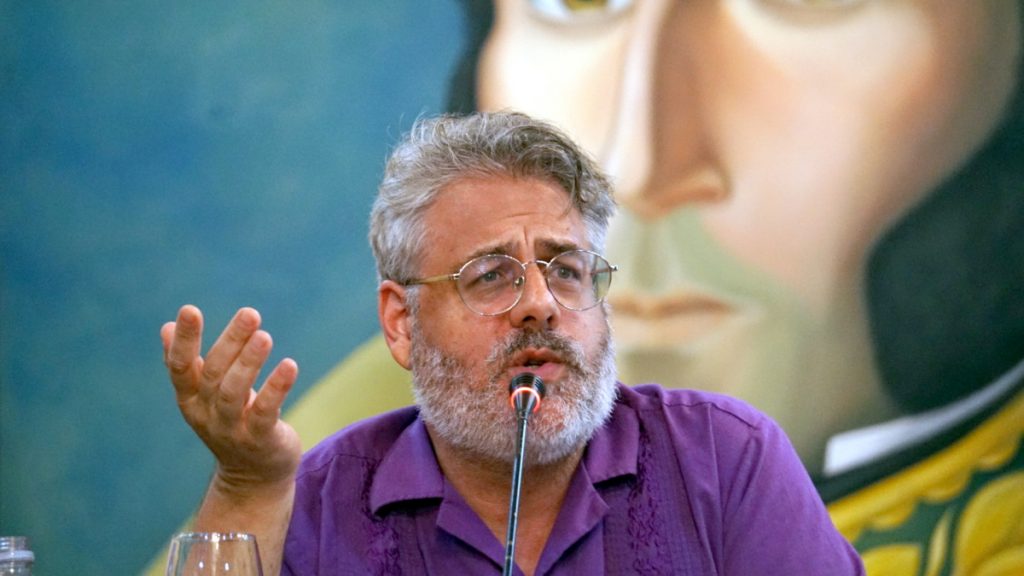 Dan Kovalik sees a shift away from the United States and the West, and a shift toward the East, primarily Russia and China. The Ukraine invasion marks the dramatic beginning of the Multipolar World. Moscow clearly saw the U.S. was intent on destroying Russia (e.g. RAND whitepapers). The media today are war-time propagandists and those who question the narrative are cancelled and lose their jobs. The U.S. Empire is collapsing and sanctions are speeding that up. Latin America is defying Uncle Sam and telling the U.S. to go pound salt, meanwhile looking for development assistance from China.

Voice of the Voiceless https://www.youtube.com/channel/UCI4gkftHARleW5ry-shQzRA/videos

Daniel Kovalik is an American lawyer and Human Rights advocate who currently teaches International Human Rights at the University of Pittsburgh School of Law.  He graduated from Columbia University School of Law in 1993. He then served as in-house counsel for the United Steelworkers, AFL-CIO (USW) until 2019. While with the USW, he worked on Alien Tort Claims Act cases against The Coca-Cola Company, Drummond and Occidental Petroleum – cases arising out of egregious human rights abuses in Colombia. The Christian Science Monitor, referring to his work defending Colombian unionists under threat of assassination, described Mr. Kovalik as “one of the most prominent defenders of Colombian workers in the United States.”

Mr. Kovalik received the David W. Mills Mentoring Fellowship from Stanford University School of Law and was the recipient of the Project Censored Award for his article exposing the unprecedented killing of trade unionists in Colombia. He has written extensively on the issue of international human rights and U.S. foreign policy for the Huffington Post and Counterpunch and has lectured throughout the world on these subjects. He is the author of several books, including his most recent, “The Plot To Overthrow Venezuela, How The US Is Orchestrating a Coup for Oil,” which includes a Foreword by Oliver Stone.