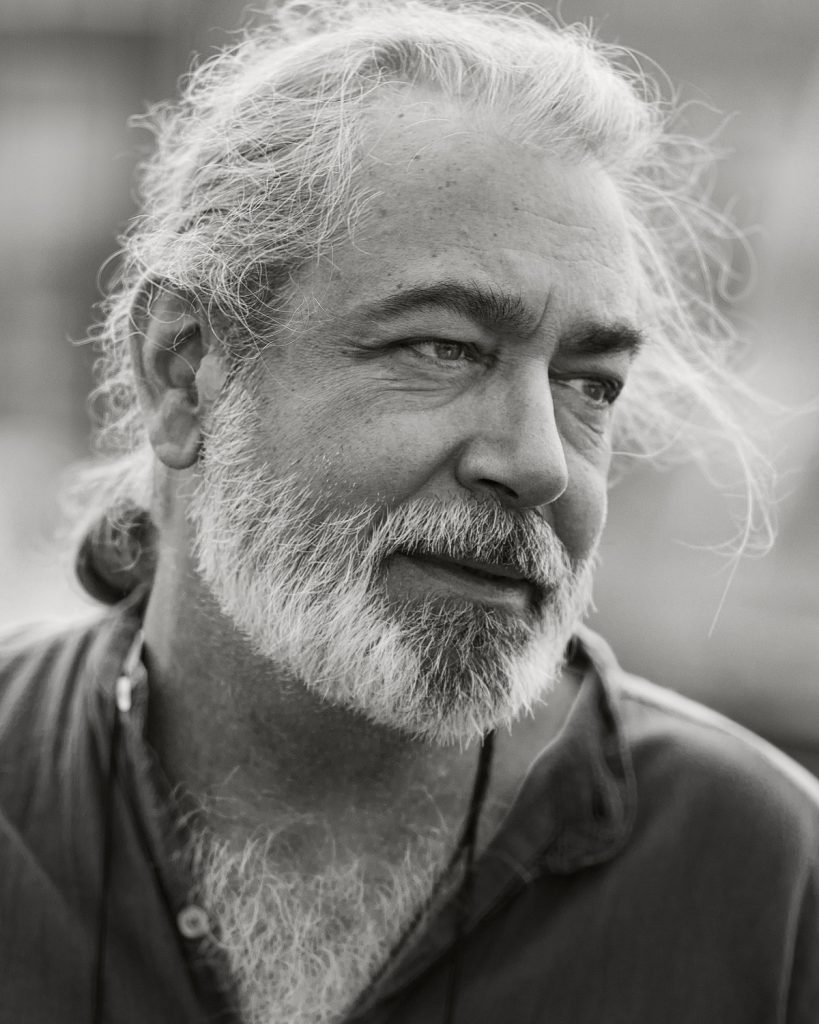 C.J. Hopkins gives us an update on COVID1984 from New Normal Germany and a recap of GloboCap as he understands it after 2+ years of medical tyranny. What GloboCap is doing now is “clearing and holding” or identifying all  sources of global insurgency and resistance to its global occupation and wiping them out in order to implement its new program. Regarding the debate on Putin and the WEF, he says it’s not a Marvel comic book and that we’re dealing with a much more complicated constellation of power dynamics, even though Russia and China are integrated with global capitalism. We discuss Covid fatigue and the increasing global persecution against “COVID deniers”, “Russian agents”, and dissidents. Even though the Covidian Cult is dissolving, the New Normal has been cemented into society and it isn’t going away, reality is being revised. He believes the digital pass systems will be imposed on us. He stresses the importance of resisting and also thinks bugging out isn’t a bad idea.

C. J. Hopkins is an award-winning playwright, novelist, and political satirist. His plays have been produced and have toured at theatres and festivals including Riverside Studios (London), 59E59 Theaters (New York), Traverse Theatre (Edinburgh), Belvoir St. Theatre (Sydney), the Du Maurier World Stage Festival (Toronto), Needtheater (Los Angeles), 7 Stages (Atlanta), the Edinburgh Festival Fringe, Adelaide Fringe, Brighton Festival, and the Noorderzon Festival (the Netherlands), among others. His writing awards include the 2002 First of the Scotsman Fringe Firsts, Scotsman Fringe Firsts in 2002 and 2005, and the 2004 Best Play of the Adelaide Fringe. His political satire and commentary has been featured on NPR Berlin, in CounterPunch, ColdType, The Unz Review, OffGuardian, ZeroHedge, Dissident Voice, The Greanville Post, ZNet, Black Agenda Report, and other publications, and has been widely translated.

Share. Twitter Telegram LinkedIn Facebook Email
Previous ArticleWhat the Latest Flare Up Between Armenia & Azerbaijan Tells Us About the Nagorno-Karabakh Conflict
Next Article Willem Engel: We Must Embody the Values of Love, Truth, & Freedom