Serbia Between Russia & the West: Choosing the Lesser Evil 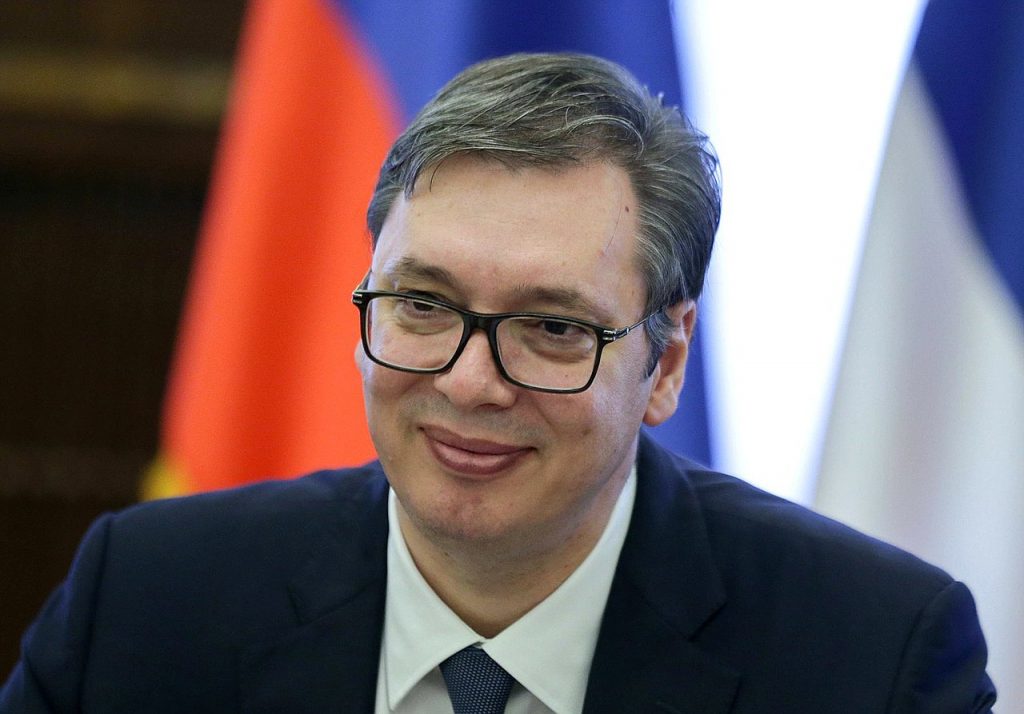 Serbia is not the only European country that did not impose sanctions on Russia, but it is a nation that is reportedly facing enormous pressure to distance itself from Moscow. In the near future, the Balkan nation could be forced to make some very “unpopular decisions”.

Ever since Russia launched an invasion of Ukraine on February 24, Belgrade has been trying to balance its relations between the Kremlin and the West. Serbia voted in favor of a recent United Nations resolution calling on Russia to halt its war on Ukraine, and has supported the Eastern European country’s territorial integrity on several occasions. On the other hand, the Balkan nation did not impose sanctions on the Russian Federation, even though certain European Union structures demand Serbia – an EU candidate since 2012 – harmonize its foreign policy with that of Brussels.

The EU, however, does not seem to be pressuring Turkey – another candidate for full-fledged EU membership – to join anti-Russian sanctions. Moreover, Brussels does not mind its Eastern partners – Georgia, Armenia, Moldova and Azerbaijan – refusing to impose sanctions on Moscow. But Serbia, for some reason, appears to be “the major target” of EU policy makers.

Although Turkish Airlines increased its number of flights to Russia, it was Air Serbia – the Serbian national flag carrier – that that had to reduce its number of flights to Moscow, following criticism from Ukraine that it is “taking advantage of the ongoing war in Ukraine”. At the same time, Western mainstream media paid much attention to pro-Russian rallies held in Belgrade, while they remained silent on exactly the same actions in the EU members Bulgaria, Greece and Germany.

More importantly, Serbia is being portrayed as a “Russian ally”, even though the country is not a member of any military alliances. Russian influence in the Balkan nation is not nearly as big as the Western media present it, although Serbia, along with a number of other European countries, is heavily dependent on Russian energy.

That could be one of the reasons why Belgrade avoids openly siding with the West against Moscow. Recently, Serbian President Aleksandar Vučić and his Russian counterpart Vladimir Putin discussed natural gas supply for which Serbia’s contract with Russian energy giant Gazprom expires on May 31. Presently, Belgrade pays a relatively low price for Russian natural gas – $270 per 1,000 cubic meters, which is significantly below the market one. But if Serbia joins anti-Russian sanctions, it will unlikely be allowed to preserve such “privileges”.

For now, the country is trying to benefit from its “non-aligned” position. For instance, Air Serbia, despite pressures and repeated bomb threats on flights to Moscow, has become a key carrier for Russian transfers to Western Europe. Also, according to reports, ever since the Kremlin launched its “special military operation” in Ukraine, almost 300 legal and physical persons from Russia opened companies in Serbia. The newly-established Russian firms have been registered for programming operations, IT consulting, unspecified retail sales, as well as business consulting and management.

In the mid-term, however, Belgrade will likely have to significantly reduce the volume of cooperation with Russia, unless Russia’s business in the Balkan country is part of a wider behind-the-scenes deal between Moscow and Washington. In that case, the West will continue pressuring Serbia, but will not take any practical steps to prevent its cooperation with Russia. If, however, such a US-Russia deal does not exist, Serbian authorities will soon have to change their foreign policy vector.

The good thing for Vučić is that general elections in Serbia are over, and his Serbian Progressive Party won the majority of seats, while he won another five-year term. Thus, he does not have to fear that his pro-Russian voters may abandon him if he, pressured by the West, decides to distance himself from Putin.

For Serbia, however, imposing sanctions on Russia could have negative economic consequences, given the country’s dependency on Russian oil and gas. Refusing to join anti-Russian sanctions could also have a negative impact on the southeastern European nation that is heavily dependent on the trade with the EU. Still, sooner or later, Serbia might have to “choose the lesser evil”.