Steven Mosher: The Pandemic Was Intended to Get Us To Accept the Social Credit System 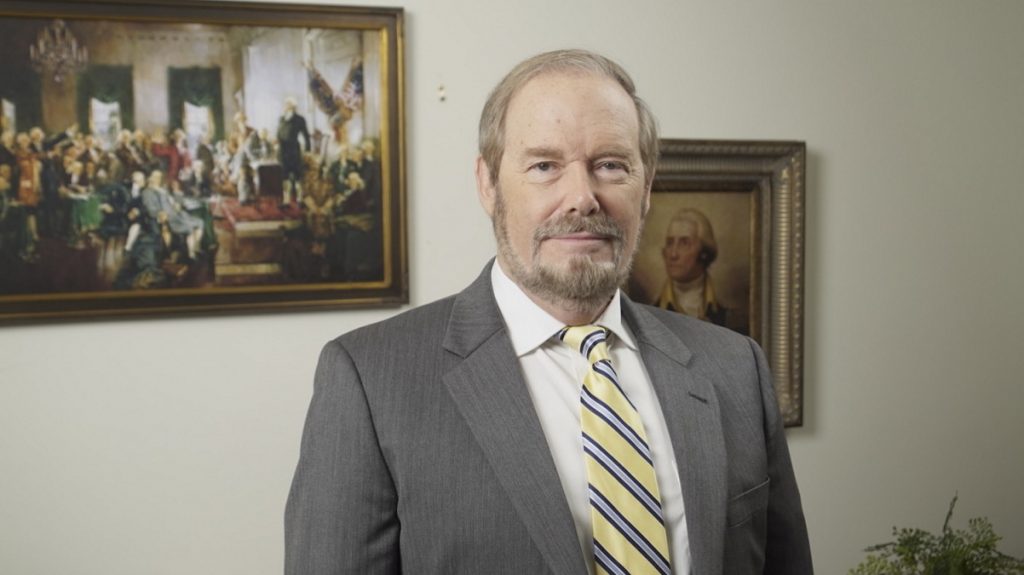 Steven Mosher explains how China invented totalitarianism through the ancient school of thought known as Legalism which argues that all power ought to be concentrated in the hands of the state. After the Warring States period China was consolidated into the state of Qin (China) which sought to control important elements of the economy, form propaganda teams to control the thoughts of the people (brainwashing), and create concentration camps. China has been run in totalitarian fashion ever since. Chinese communism is just another version of ancient bureaucratic totalitarianism. Confucianism covered the iron scaffolding of totalitarianism. He doesn’t consider Russia to be a threat, rather part of the West, though the West is pushing it into the arms of Beijing which can create a Eurasian superpower. His upcoming book (Politically Incorrect Guide to Pandemics) deals with his thoughts on how he thinks the coronavirus is a Chinese gain-of-function bioweapon. He believes China is perfecting a social credit system and that the purpose of the pandemic was to get us to accept such a system. He sees the CCP’s lockdowns as an expression of a larger drive for total control and discusses the Taiwan situation.

Geopolitics & Empire · Steven Mosher: The Pandemic Was Intended to Get Us To Accept the Social Credit System #287

Steven W. Mosher is an internationally recognized authority on China and population issues, as well as an acclaimed author, speaker. He has worked tirelessly since 1979 to fight coercive population control programs and has helped hundreds of thousands of women and families worldwide over the years.

In 1979, Steven was the first American social scientist to visit mainland China. He was invited there by the Chinese government, where he had access to government documents and actually witnessed women being forced to have abortions under the new “one-child policy.” Some abortions he witnessed were late term. Mr. Mosher was a pro-choice atheist at the time, but witnessing these traumatic abortions led him to reconsider his convictions and to eventually become a practicing, pro-life Roman Catholic.

Steven has appeared numerous times before Congress as an expert in world population, China, and human rights abuses. He has also made TV appearances on Good Morning America, 60 Minutes, The Today Show, 20/20, FOX and CNN news, as well as being a regular guest on talk radio shows across the nation.