Did Pakistan Just Experience a Coup? 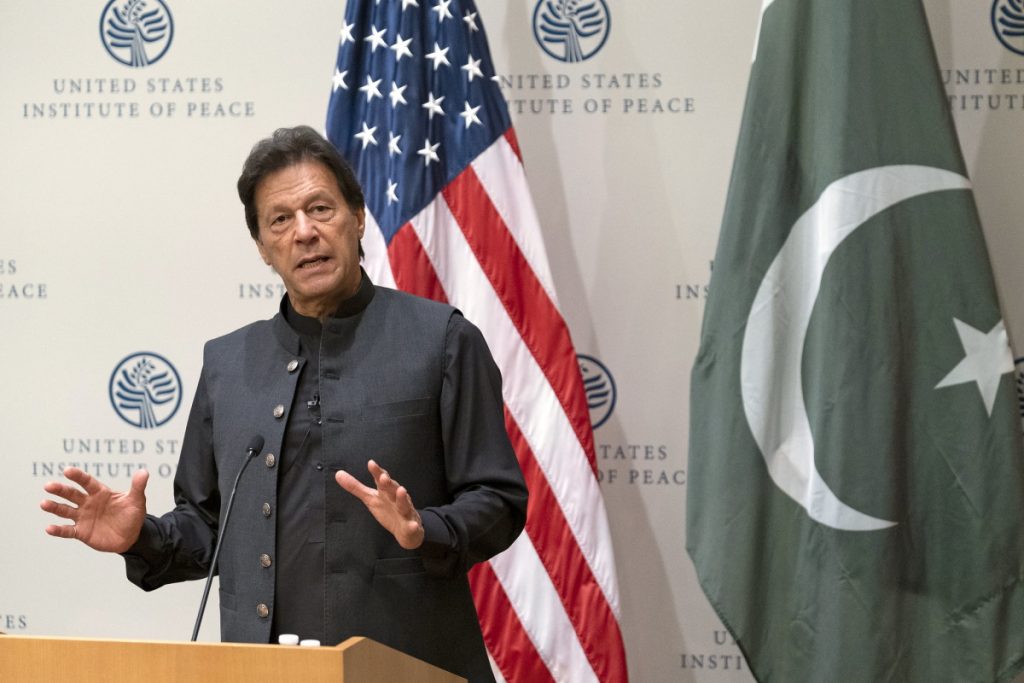 Khan blamed the United States for his removal from office. He argued that he was a victim of a “U.S.-backed regime change” plot that his opposition orchestrated. Elected officials in Khan’s Pakistan Tehreek-e-Insaf party subsequently resigned in response to the former cricket star’s ouster. The Parliament then chose Shahbaz Sharif as Pakistan’s new Prime Minister on April 11.

Khan was already in trouble for his mismanagement of the economy, as Pakistan has experienced an uptick in inflation and unemployment figures. Its currency, the Pakistani rupee, has significantly weakened as well. Khan’s government has also been mired with corruption scandals, which did not help matters for the former prime minister.

Khan’s comments also unsettled the Pakistani military establishment. General Qamar Javed Bajwa criticized Russia’s invasion during an international security dialogue in Islamabad earlier this month. “Sadly, the Russian invasion against Ukraine is very unfortunate as thousands of people have been killed, millions made refugees and half of Ukraine destroyed,” Bajwa said.

“Despite legitimate security concerns of Russia, its aggression against a smaller country cannot be condoned. Pakistan has consistently called for an immediate cease-fire and cessation of hostilities,” Bajwa added.

Despite the talk of multipolarity, the US remains unmatched in terms of its overall power. Its soft power capacities should not be underestimated. Even while experiencing a decline, the US is still able to pull off coups against countries that don’t bend the knee to it.

However, Khan may not be completely out of the picture. He will likely try to force elections in the upcoming months.  In the last week, there were massive protests in support of Khan and his party across Pakistan and among the Pakistani diaspora in the United Arab Emirates and United Kingdom — a harbinger of Khan trying to orchestrate a bold political comeback.

If Khan can successfully bounce back, this will demonstrate yet again the limits of US power. It would be another sign of how the US no longer holds a monopolistic grasp on world affairs.

A systematic shift on the world stage is taking place. The US is still scrambling to adjust to the new arena of geopolitics where it can no longer throw its weight around indiscriminately and topple regimes it has an axe to grind with at will. Everyone’s eyes will be on Pakistan in the upcoming months. The next round of elections in Pakistan will be a strong indicator of how entrenched multipolarity is in world affairs.