How the War in Ukraine Creates Global Food Insecurity 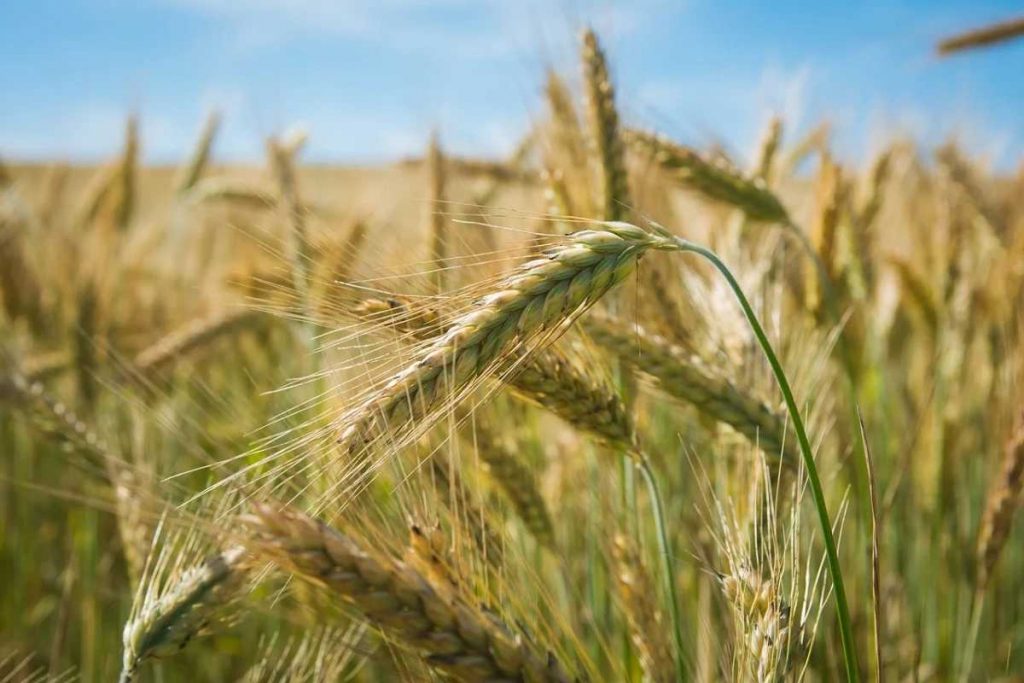 When elephants fight, it is the grass that suffers. As a result of a proxy war between Russia and the West on Ukrainian territory, countries that are heavily dependent on wheat imports could face food shortages, and potentially even famine.

According to Ukraine’s President Volodymyr Zelensky, about 47 million people in 81 countries will starve due to growing food prices this year.

“The lack of Ukrainian wheat, corn, vegetable oil and other products will not only lead to the physical shortage of food in many African and Asian countries but may also cause political instability and, perhaps, a new migration crisis. People will be looking for those, who are guilty in this crisis, taking to the streets in their countries, cities. People will be looking for the way to save themselves”, Zelensky stressed.

Ukrainian Prime Minister Denys Shmyhal claims that his country supplies food to nearly 400 million people worldwide, and that some countries are almost 50 percent dependent on Ukrainian wheat. Russia, for its part, is the largest wheat exporter in the world followed by Canada in the United States. The fact that Moscow banned grain exports to the Eurasian Union means that some of its nominal allies in Central Asia could soon face food shortages.

Quite aware of such a danger, the authorities in Turkmenistan – military and politically neutral country – have already started preparing for the worst case scenario. Reports suggest that people buying excessive amounts of cheaper bread at state groceries in the capital city of Ashgabat are threatened with 15 days of detention.

Russia’s ally Belarus, on the other hand, warns that sanctions imposed on the export of Belarusian goods, particularly on potash, have already led to rise in the price of both fertilizers and food products. Indeed, in 2020 the Eastern European country accounted for about 17.6 percent of global production of potash, a key ingredient in fertilizer. A lack of potash will undoubtedly further contribute to the global proliferation of hunger.

If Russia, for whatever reason, stops exporting grains to the Middle East, it is entirely possible that the region will face a large-scale destabilization – a move that could have serious consequences for the Kremlin’s role in Western Asia. Alexey Malashenko, an expert at the Moscow-based Institute of World Economy and International Relations, said that if another Arab Spring-style uprising breaks out in Syria, the Russian troops will most likely have to withdraw from the country.

“Moscow’s attention is now focused on Ukraine, and it can hardly afford to wage two large-scale armed conflicts at the same time”, Malashenko emphasized.

In Ukraine, Russian forces reportedly control the main lands on which vegetables are grown. Moreover, due to the reduction in harvest volumes for various crops, Ukraine is expected to reduce the production of animal feed. Such a move could lead to a domino effect, as production of milk, eggs and meat will likely be reduced.

Although some Russian politicians claim that Ukraine might face famine as early as in the autumn, Ukrainian officials insists that, despite the state of war, there is no risk of food shortages in the country. The problem, however, is that many other nations, especially those that are already experiencing famine-like conditions, are expected to additionally suffer.

The United Kingdom’s Ministry of Defense has recently said that reduced grain supply from Ukraine – which is the fourth largest producer and exporter of agricultural goods in the world – will “generate inflationary pressures, elevating the global price of grain”. Given that Russia effectively controls the Black Sea and the Sea of Azov, Ukrainian ports have been blocked since late February, which puts Kyiv, as well as importers of its grains, in a very difficult position.

Presently, Ukraine is trying to export its wheat through the railway to the port of Constanta in Romania and Varna in Bulgaria. At this point, Russia still hesitates from a massive bombardment of Ukrainian railway infrastructure, which allows Kyiv to receive large amounts of weapons from the West, and at the same time to continue exporting grains. But the problem is that the technical capacity of the infrastructure of Romanian and Bulgarian ports is rather limited. Ukraine is attempting to export grains and other goods through Poland and the Baltic countries, but that option is rather expensive.

Thus, food prices around the globe will continue rising, at least until the Black Sea is unblocked. And that will unlikely happen any time soon.