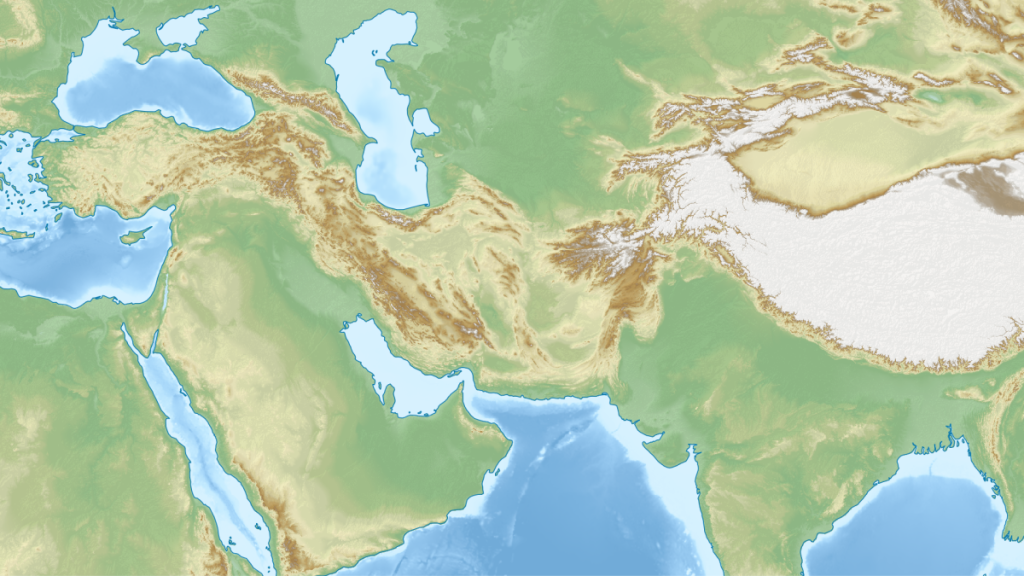 Since the Islamic Revolution of 1979, Iran has been in the American Deep State’s crosshairs. The US has made it a point to sanction and maintain cold diplomatic relations with the Islamic Republic.

Additionally, Israel — one of the US’s key allies in the region — has taken a hawkish line against Iran, particularly towards its nuclear program and funding of proxies across the Middle East. Altogether, this has made Iran one of the US’s main rivals and targets for regime change in recent decades.

Despite efforts to overthrow the mullahs in control of the Iranian regime, the Islamic Republic has stayed intact. In the intervening decades, Iran has gradually transformed into a key player in the Middle East. As a result, several Arab states have grown wary of Iranian influence in the region. While former President Donald Trump was in office, Gulf Arab states not only increased cooperation with one another but also started growing closer to Israel on defense matters.

All of these moves point to an Israeli-Arab balancing coalition being formed against Iran. Now, according to a report by Press TV, a group of pro-Israeli lawmakers in the US Congress are demanding that the US support Israel and nine Arab countries in setting up an integrated missile system to continue the policy of balancing against Iran.

The proposal in question, the Deterring Enemy Forces and Enabling National Defenses (DEFEND) Act. It would grant the Pentagon the power to work with Israel, Bahrain, Egypt, Iraq, Kuwait, Jordan, Qatar, Oman, Saudi Arabia, and the United Arab Emirates to set up and deploy integrated air and missile defenses against Iran.

These 10 elected officials are members of the Abraham Accords Congressional Caucus, which was created earlier in 2022. This move is the latest acknowledgement by DC elites and their Middle Eastern allies that Iran is now a major player in the Middle East.

An ascendant Iran, in addition to a more influential Turkey, for that matter, will compel Arab states to partner with Israel to contain these rising Islamic powers. Indeed, geopolitics is filled with alliances and partnerships of convenience.

Historically speaking, when the Persian and Ottoman empires were dominant, Arab polities were at their weakest. Now that Arab states enjoy high levels of sovereignty and economic prosperity, the best way to enhance their security is through pacting with one another and Israel, who all share a common foe in Iran and potential peer competitor in Turkey. Furthermore, the US’s gradual departure from the Middle East as it pivots to Asia to confront China will compel the Arab-Israeli coalition to further deepen their ties.

With the US no longer allocating as many resources towards the Middle East as its primary security guarantor, Arab states and Israel must cooperate with one another to fill in any security gaps. As the globe becomes more unstable geopolitically, the Arab-Israeli rapprochement will be one of the many new security arrangements being forged to adjust to this unprecedented realignment in global affairs.